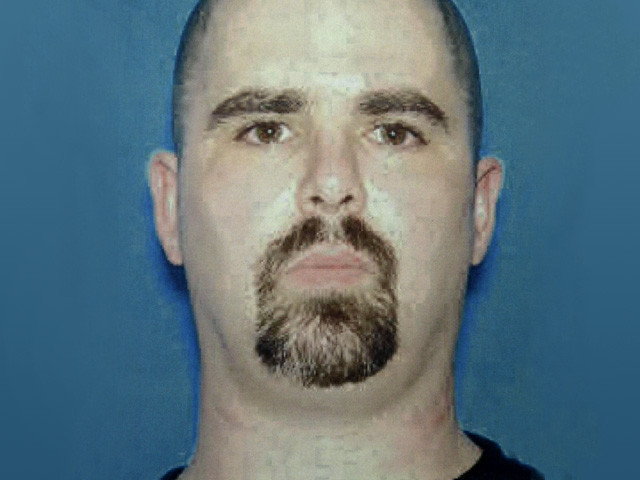 (CBS/AP) OAK CREEK, Wis. - Wade Michael Page, the accused gunman who killed six people inside a Wisconsin Sikh temple before being fatally shot during a shootout with police, was a 40-year-old Army veteran who led a white supremacist music band, officials said in a news conference on Monday.

Police have called Sunday's attack an act of domestic terrorism.

Page joined the Army in 1992 and was discharged in 1998, according to a U.S. defense official who spoke under condition of anonymity. He was a repairman for the Hawk missile system before switching jobs to become one of the Army's psychological operations specialists.

The Southern Poverty Law Center, a civil rights organization, said Monday that Page was a "frustrated neo-Nazi" who led a racist white supremacist band, End Apathy. He told a white supremacist website in a 2010 interview that he had been part of the white power music scene since 2000, when he left his native Colorado and started the band in 2005.

He told the website his "inspiration was based on frustration that we have the potential to accomplish so much more as individuals and a society in whole," according to the SPLC. He did not mention violence in the interview.

Joseph Rackley of North Carolina told The Associated Press that Page lived with his son for about six months last year in a house on Rackley's property. Wade was bald and had tattoos all over his arms, Rackley said, but he doesn't remember what they depicted.

He said he wasn't aware of any ties Page may have had to white supremacists.

Officials and witnesses said the gunman walked into the Sikh Temple of Wisconsin and opened fire as several dozen people prepared for Sunday morning services. Six were killed, and three were critically wounded.