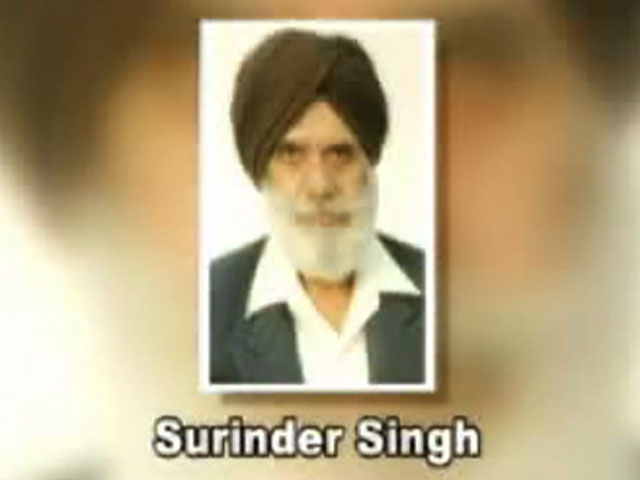 (CBS/KOVR/AP) ELK GROVE, Calif. - The Sikh community in Northern California is offering a nearly $30,000 reward for information leading to a conviction in the Friday afternoon shooting of two Sikh men who were shot - one of them fatally - while taking their daily stroll through a Sacramento suburb.

Although authorities say there is no evidence it was a hate crime, 65-year-old Surinder Singh who was pronounced dead at the scene, and 78-year-old Gurmej Atwal who remains in critical condition, still may have been targeted because Sikh men who wear turbans are often mistaken for Muslims.

"The obvious Sikh appearance of the men, including the traditional Dastar headwear and lack of any other apparent motive, increasingly raise that possibility," Elk Grove Police Chief Robert Lehner told CBS affiliate KOVR in a statement.

Lehner said there was no other apparent motive and they do not have much information on the suspect or suspects, but have said they are looking for a tan or light brown Ford F-150 pickup truck made sometime between 1999 and 2003.

Singh was a truck driver who had worked in both India and Libya before moving to the United States about five years ago, his son Harvinder Singh, told The Sacramento Bee. He had recently survived his fourth heart attack.

Atwal moved to the U.S. from India in 2001, and the family settled two years later in Elk Grove, according to his son, Kamaljit Atwal.