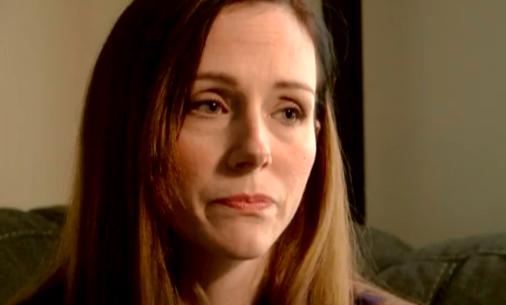 ARLINGTON, Va. -- A physician who spiked his girlfriend's drink with medication to induce an abortion has been sentenced to three years in prison. Sikander Imran was arrested last year and pleaded guilty earlier this year to fetal homicide in Arlington County, Virginia.

WJLA-TV in Washington reports that Imran received a 20-year sentence Friday with all but three years suspended. He has lost his medical license and faces deportation to Pakistan after he serves his term.

The station reports that the victim, Brooke Fiske, had been dating Imran and was 17 weeks pregnant when she went to visit him to discuss raising the child.

Imran admitted slipping an abortion pill into her tea.

"When I was drinking my tea in the evening I got to the bottom of the cup.  There was a gritty substance in there and when I looked at it, I could tell that it was a pill that had been ground up," Fiske told CBS affiliate WROC in December.

She had a miscarriage within hours.

"He [Imran] immediately started crying and said that he was a horrible person and that he had done what I thought he did," Fiske told WROC.

Fiske asked the judge to grant some leniency to Imran at Friday's sentencing hearing.