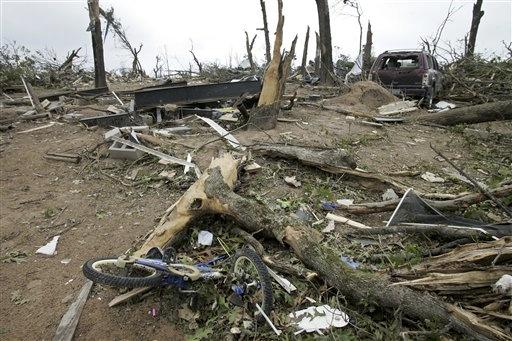 A New York-based rights group on Tuesday urged authorities in Sierra Leone to track down those responsible for the murder of a prominent gay activist in this West African nation.

FannyAnn Eddy, the 30-year-old founder of the Sierra Leone Lesbian and Gay Association, was found dead on Sept. 29 in her office in the capital, Freetown, Human Rights Watch said in a statement. She had been repeatedly raped and stabbed, and her neck was broken, the organization said.

"Now, she has been murdered in the offices of the organization she founded, and there is grave concern that she herself has become a victim of hatred," Long said.

He said authorities must investigate the slaying "fairly and fully" and "send a message to a frightened lesbian and gay community that violence against them will not go unpunished."

A police official said investigators were searching for a suspect who allegedly threatened Eddy.

Eddy's group was founded in 2002 and "provided social and psychological support to a fearful and underground community," Human Rights Watch said, calling Eddy "a person of extraordinary bravery and integrity."

In April, Eddy testified before the U.N. Commission on Human Rights in Geneva about gay rights in Sierra Leone.

"We face constant harassment and violence from neighbors and others," Eddy told the commission, according to Human Rights Watch. "Homophobic attacks go unpunished by authorities, further encouraging their discriminatory and violent treatment of lesbian, gay, bisexual and transgender people."