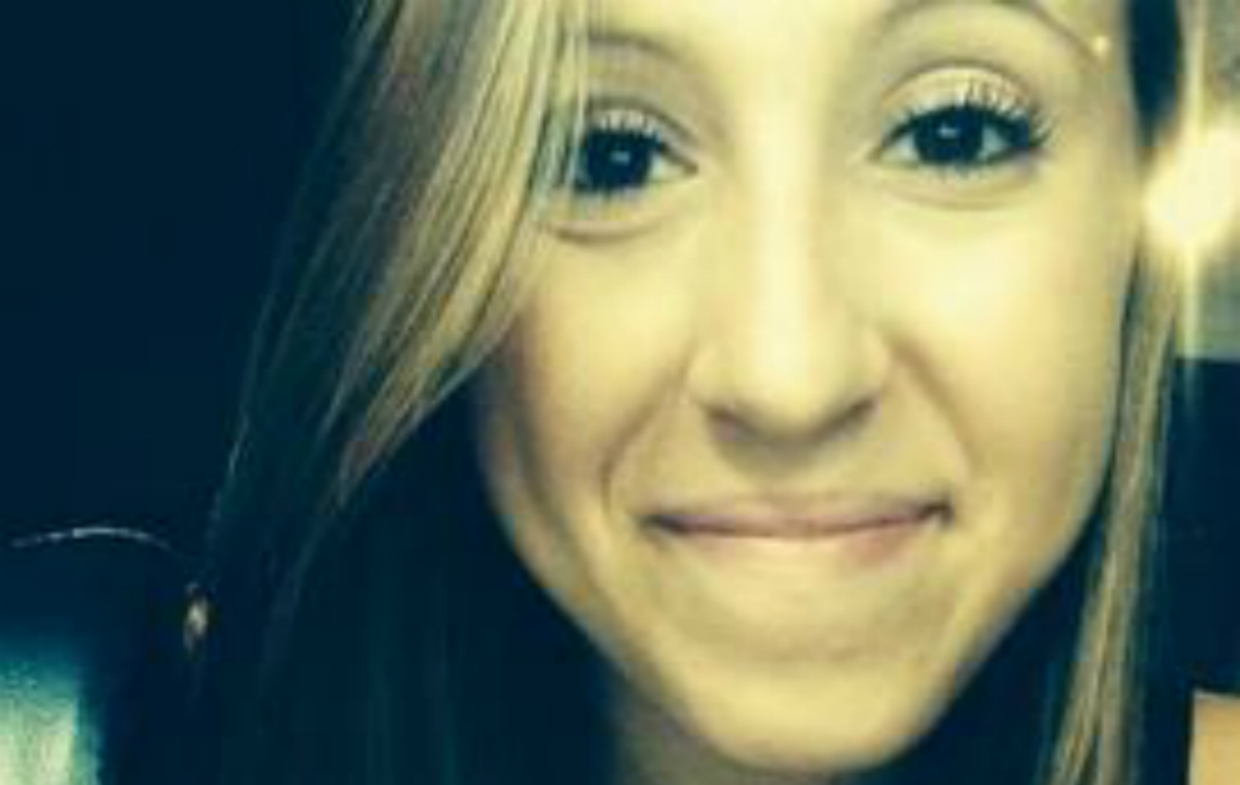 TOLEDO, Ohio -- Search warrants show investigators found a hidden room outfitted with restraints inside a barn belonging to an Ohio man who's accused of abducting and killing a college student.

The documents first reported by The Blade newspaper in Toledo after it went to court seeking their release say the secret room also had a carpet-lined freezer with blood inside.

Authorities have charged 57-year-old James Worley with aggravated murder and abduction in the death of 20-year-old University of Toledo student Sierah Joughin.

She disappeared a week ago while riding her bicycle.

Worley was convicted of abducting a woman in 1990 near Toledo and spent three years in prison. Since his arrest Friday, investigators have been looking into the possibility of additional victims.