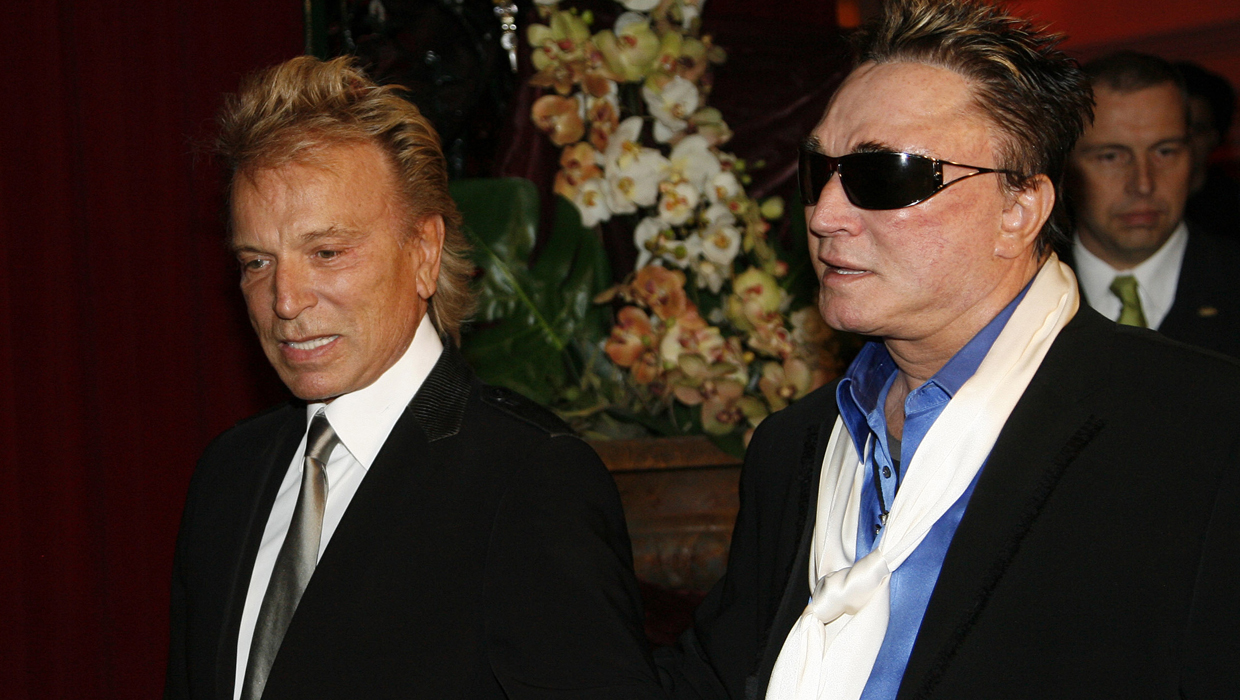 Mantecore, the white tiger that injured Roy Horn on a Las Vegas stage over a decade ago, has died. He was 17.

A statement released Tuesday by illusionist duo Siegfried & Roy said the tiger died from an illness on March 19. No other details were provided.

The average lifespan for such a tiger in captivity is 15 to 26 years, according to the San Diego Zoo's website.

Horn was injured by the 380-pound tiger called Mantecore, whose name is often referred to as Montecore, during a live Siegfried & Roy performance at Las Vegas' Mirage hotel-casino in 2003.

Horn, 69, and partner Siegfried Fischbacher, 74, have said they believe Mantecore sensed Horn was having a mini-stroke and was dragging him to safety, rather than attacking him. Animal experts have disputed that theory.

After a two-year review, federal investigators never determined what set off the tiger.

"I will forever believe it was his concern for my safety and well-being that caused him to act as he did on that night long ago," Horn said in a statement. "We spent many hours together and he never failed to bring me great joy and wonderment. It was my great honor to be beside him at the end. He is now playing with his siblings in white tiger heaven."

During Horn's long rehabilitation, both he and Fischbacher remained devoted to The Secret Garden and Dolphin Habitat, their exotic habitat on the Las Vegas Strip that houses lions, tigers and leopards. Horn noted that there are 11 white tigers and two white lions residing at the habitat after Mantecore's death.