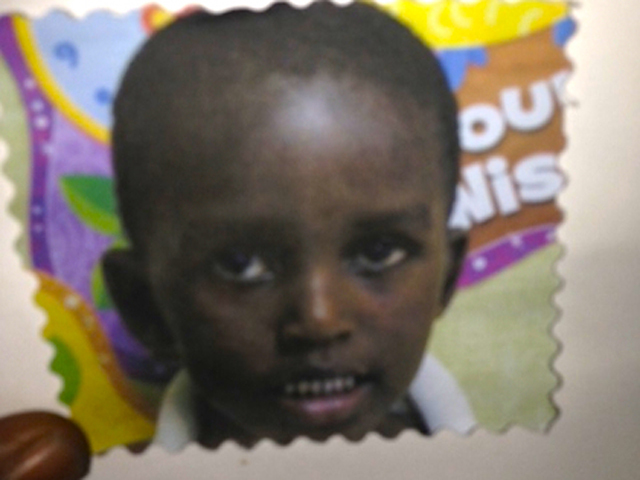 (CBS/AP) FORT WORTH, Texas - A 14-year-old boy has pleaded guilty to fatally beating a 5-year-old with a bowling ballafter allegedly becoming irritated when the child kept asking to be taken to the store.

Sida Osman was found dead in the backyard of a vacant Fort Worth home in June, a day after he was reported missing while riding his bike.

The Fort Worth Star-Telegram reports that the 14-year-old, who was 13 at the time of the crime, pleaded guilty to capital murder on Wednesday, the day his trial was scheduled to begin. As part of the plea agreement, the teen will be incarcerated for 23 years. Authorities are not identifying the boy because he is a juvenile.

Authorities say the teen had told others that he struck the 5-year-old twice in the head with the ball when the boy kept pestering him.

Complete coverage of the Sida Osman case on Crimesider