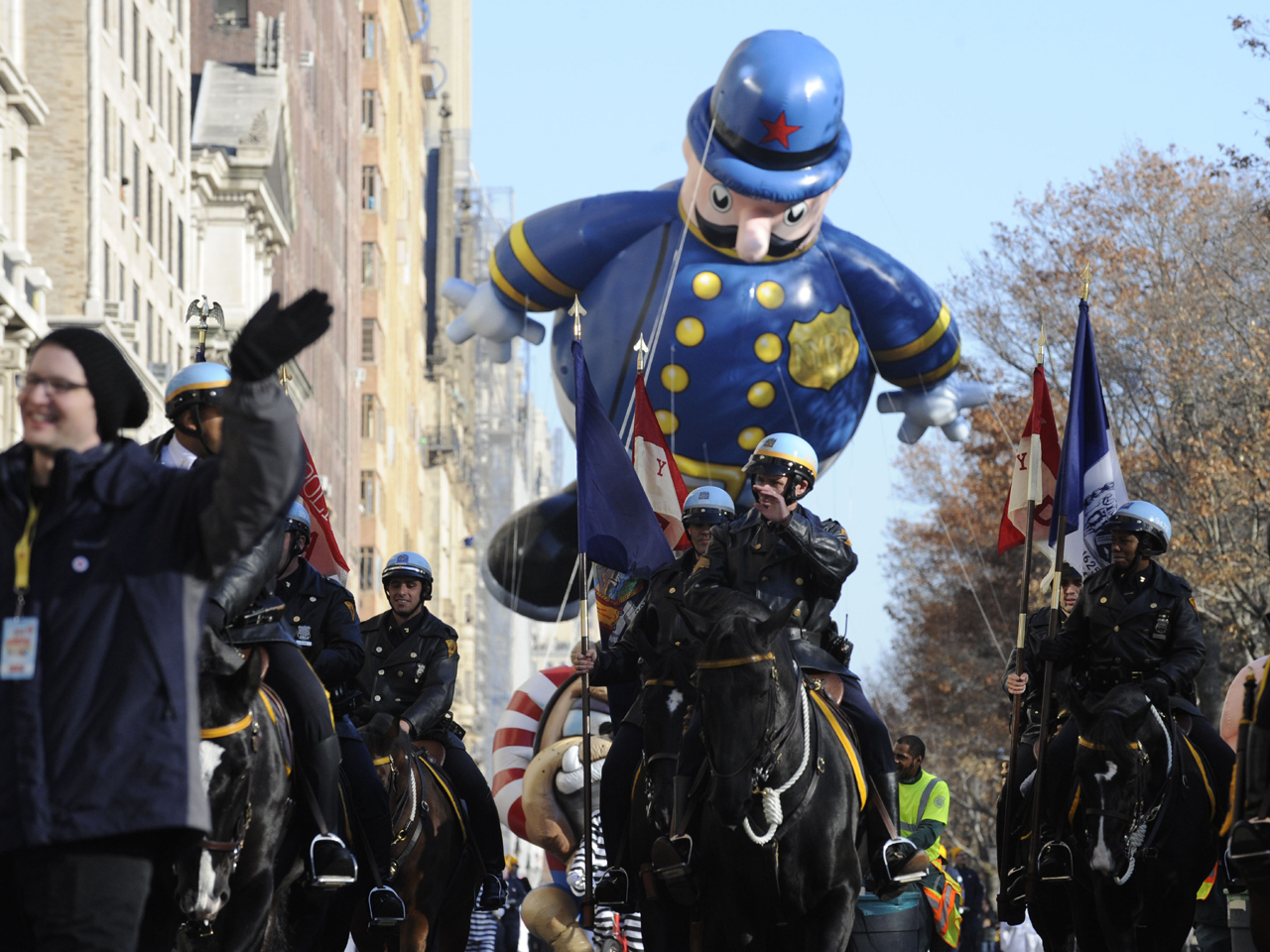 MINEOLA, N.Y. Some very private information was unknowingly cast to the winds during one of New York City's most public events: A ticker-tape parade.

CBS Station WCBS writes that the Nassau County Police Department is looking into reports that shredded documents from its offices ended up as confetti at the Macy's Thanksgiving Day Parade.

The department issued a statement saying it has launched an investigation and will be reviewing procedures for disposing of sensitive documents.

The shreds were not "official" parade confetti. Macy's said it only provides bits of paper in colorful dot form.

WCBS reports this is not the first time that complaints have arisen over the use of shredded sensitive documents as confetti.

During the New York Giants Super Bowl Parade in February, some of the "confetti" dropped from office buildings was found to be paper containing personal information and records, including Social Security numbers and medical records. Some papers included information about a 54-year-old woman's mammogram, all with specific details.