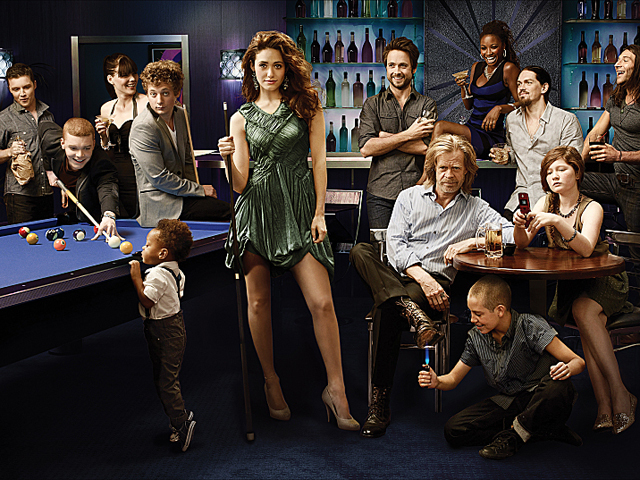 "Shameless," "House of Lies" and "Californication" are all set to return in 2014.

Showtime announced Tuesday that it is renewing its entire current Sunday night lineup for new seasons.

"'Californication,' 'House of Lies' and 'Shameless' possess highly distinctive comedic voices, and given that all three continue to grow their audience season after season -- the pick-up decision was easy," Showtime entertainment president David Nevins said in a statement. "I am incredibly excited to see what each of these series has in store for their next seasons."

The renewals mean "Shameless" will get a fourth season, "House of Lies" will get a third season and "Californication" will have a seventh.

All three series returned on Jan. 13 with their highest-rated episodes ever, Showtime said in the announcement. The third season of "Shameless "is up 22 percent (averaging 5.4 million weekly viewers across multiple platforms), the second season of "House of Lies" is up 10 percent (3.2 million) and the sixth season of "Californication" is up 21 percent (3.1 million).

Production on the new seasons will begin in Los Angeles later this year.