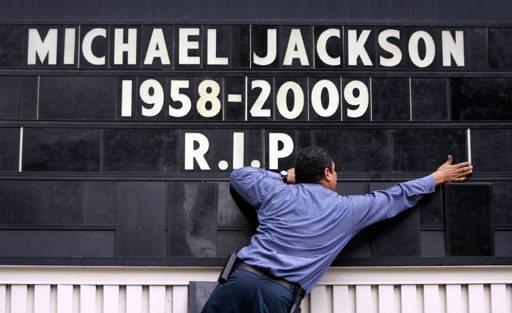 Snow may be beautiful to look at, but shoveling it can be hazardous to your health.

To help you save a trip to the emergency room or the orthopedist, Dr. Mallika Marshall from the CBS affiliate in Boston, WBZ-TV, gave some snow shoveling safety tips on The Saturday Early Show.

Dr. Marshall says that some people should never shovel snow. A recent study in the Journal of the American Medical Association found that people who rarely exercise are up to 30 times more likely to have a heart attack when they suddenly do something strenuous, such as snow shoveling.

Consider this: Researchers in Michigan recently had 10 healthy men in their 20's and 30's run on a treadmill until they couldn't run anymore. During the exercise, the men's vital statistics including their heart rate was monitored.

A few days later, the same group of men were asked to shovel heavy, wet snow for about ten minutes. What the researchers discovered was that the men's heart rates were at least as high or higher than their heart rates on the treadmill.

Dr. Marshall says if you have a history of heart disease or are over 50, have your kids do the shoveling or pay someone else to do it.

Not all snow shoveling injuries are life threatening. You can also pull a muscle or hurt your back.

Dr. Marshall says it's very important that you use an ergonomically correct shovel, such as the "Back Saver." It has a bent handle so you don't have to bend your neck down as much.

Also, make sure you use the proper shoveling technique. The most important thing you can do to save your back is to push the snow instead of lifting it. If you have to lift it, bend your knees and lift with your legs, not with your back. Avoid excessive twisting, bending or throwing snow over the shoulder because your spine could be injured.

Here are some other snow shoveling techniques from Dr. Marshall and the American Academy of Orthopaedic Surgeons:

Remember that snow shoveling doesn't have to be backbreaking work.