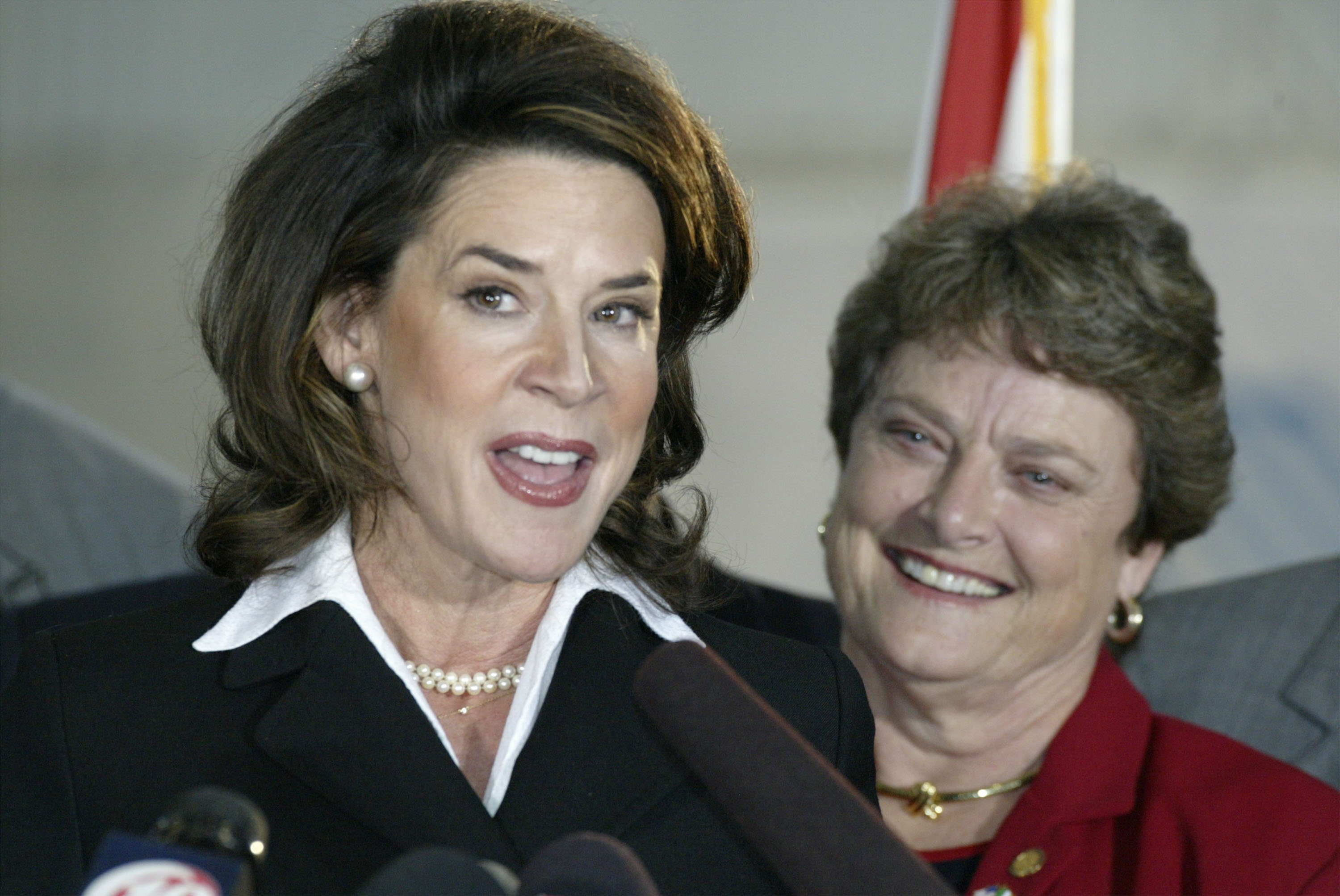 (CBS News) Imagine that the umpire in a baseball game was affiliated with one of the teams on the field. Would you trust him to call the game fairly?

You most likely would not. Yet when it comes to elections, Americans trust officials from the two political parties to oversee the process in a fair way.

These officials vow to carry out their duties in an impartial manner. The Constitution of the National Association of Secretaries of State says that members commit to "practicing fair and unbiased election administration that recognizes each eligible citizen's right to cast his or her vote, and for that vote to be counted with the highest regard to constitutional foundations."

But there have been numerous decisions that have prompted critics to call that promise into question. The most famous comes from Florida, where, in the year 2000, Secretary of State Katherine Harris halted recounts and certified George W. Bush the winner of the state's decisive electoral votes. This year, in Florida, Colorado and other states, efforts by Republican secretaries of state to purge non-citizens from voter rolls have left critics alleging voter suppression.

Ohio, another battleground state, has seen more than its fair share of this sort of controversy. In 2004, Democrats successfully sued Ohio Secretary of State Ken Blackwell, a Republican, for a provisional ballot policy they said was designed to suppress the Democratic vote. Blackwell was succeeded by Democrat Jennifer Brunner, who was also widely seen as having tried to tilt the playing field in her party's favor. In August, the Obama administration successfully sued Brunner's successor, Jon Husted, for giving military voters (who tend to vote Republican) extra time to vote but denying that opportunity to civilian voters.

Many partisan secretaries of state have aspirations to continue rising through their party ranks. They thus have a particular incentive to make decisions that help that party achieve its goals.

"It's an inherent conflict of interest because you've got an umpire who's a betting stake in the game," said Ohio State University law professor Daniel Tokaji, an expert in election law.

University of California, Irvine professor Richard Hasen, another election law expert and the author of "The Voting Wars," agreed that the system is flawed.

Asked for a model for reforming the electoral process, Tokaji pointed to Wisconsin's Government Accountability Board, which the Wisconsin legislature created four years ago. A combination of the elections and ethics boards, the six-member Government Accountability Board is staffed with judges who have spent a minimum of six years away from partisan politics; it has made decisions that have upset both Democrats and Republicans.

In Canada, Australia, India, the United Kingdom and most other mature democracies, elections are overseen by independent election authorities that are designed to be insulated from partisan politics. In Canada, for example, a nonpartisan chief electoral officer is tasked with enforcing the Canada Elections Act. The officer reports directly to Parliament - not a partisan government minister - and serves until retirement in order to stay insulated from partisan concerns.

Of course, that doesn't mean that Canadian elections are free from partisan meddling. The party in power could, for example, amend the Elections Act to limit early voting hours to boost its electoral prospects. The chief electoral officer would then enforce that policy.

Indeed, in the United States, lawmakers generally have more power to influence election practices than those who oversee the process. If state lawmakers decide, for example, to institute new voter identification laws in an effort to combat the relatively minor problem of voter fraud - as has happened in a number of states this year - an election official generally has to enforce that law, whether or not he has a partisan affiliation.

Some say it isn't necessary to change the system. Elaine Karmarck, a lecturer in Public Policy at Harvard University who worked in the Clinton White House and was a senior policy adviser to Al Gore's 2000 presidential campaign, said that it "may seem like a screwy system, but compared to most of the elections in the world, we do a pretty good job."

The reason, she said, is that America has relatively low levels of corruption and because both parties can go appeal to the legal system to address alleged unfair treatment.

"If it's a really close race or somebody suspects some foul play, it goes right to the courts, and it cuts out the secretary of state's office," she said. Karmarck noted that despite Harris' efforts in 2000, the Florida contest -- and with it the presidential election -- was ultimately decided by the Supreme Court.

Still, critics say any system in which the person overseeing the election has a stake in the outcome needs to change.

"We can't know for sure whether Katherine Harris made the decisions she made because that was her legitimate interpretation of the law or she wanted to help Bush win," said Tokaji. "But this is not just a problem of bad actors, this is the problem of an inherently unfair system."