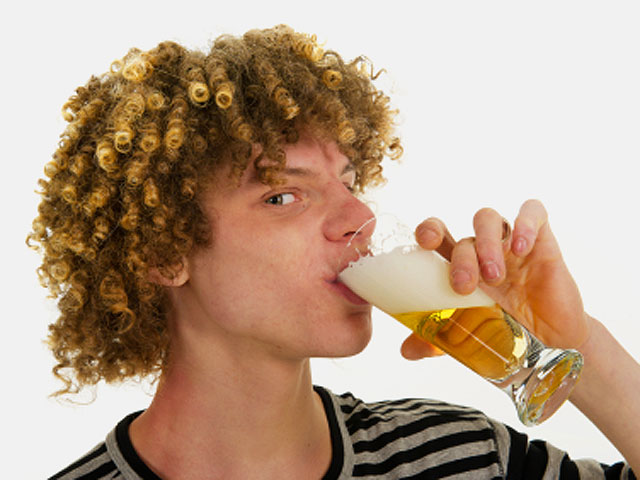 (CBS) How do you help a teenager handle alcohol responsibly? If new research is to believed, the answer is make sure they don't touch the stuff.

"Kids need parents to be parents and not drinking buddies," the study's lead researcher, Dr. Barbara J. McMorris, of the School of Nursing at the University of Minnesota, said in a statement.  "Adults need to be clear about what messages they are sending."

That's counter intuitive to many parents, especially those in Europe and Australia, who teach teens how to drink responsibly by letting them drink small amounts in the home. But according to the study, that can lead to alcohol abuse later on.

To come to their conclusion, researchers at the Social Development Research Group in Seattle teamed up with their counterparts at the Centre for Adolescent Health in Melbourne, Australia. Each group studied the drinking habits and household rules of teens in their areas.

By eighth grade, far more Australian kids - 67 percent - were drinking with an adult present than the kids in Washington state - 35 percent. That reflects different parenting styles in each country. But the Australian kids were also struggling with alcohol at far greater rates. In ninth grade, 36 percent of the Ozzy teens reported they were not able to stop drinking, had gotten into alcohol-fueled fights or were having blackouts. That's compared to just 21percent of the American kids.

Previous research was mixed, with some supporting the study and others showing that parents drinking responsibly with teens could help guard against excessive drinking later.

The work is published in the Journal of Studies on Alcohol and Drugs.

WHAT DO YOU THINK?
Should parents teach their kids how to drink or ban them from touching booze until they are of age? 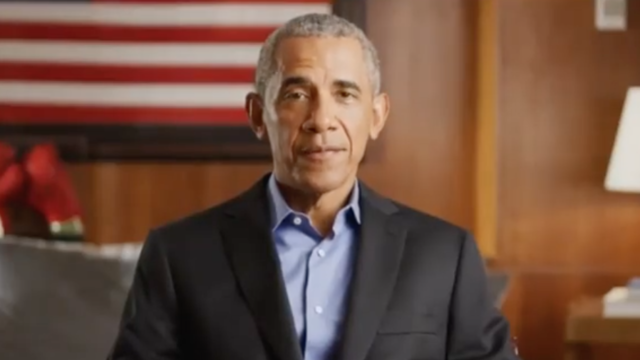 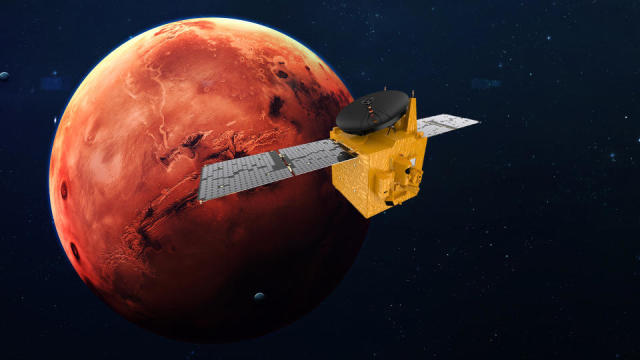 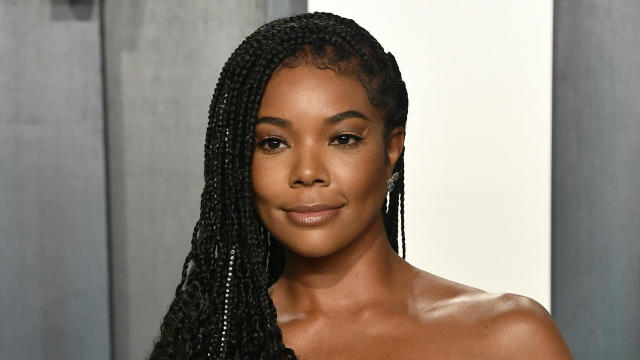 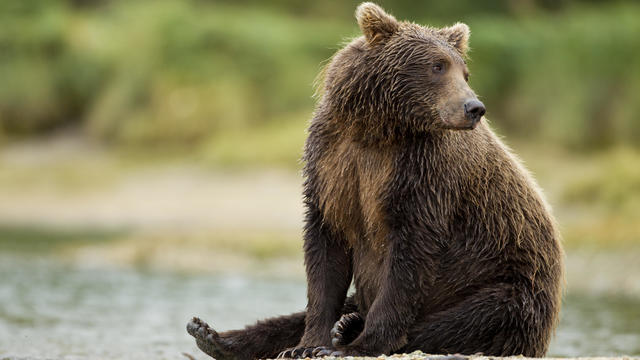 You can soon cast your vote for Fat Bear Week

Many beloved events and activities have been canceled this year, but one has weathered the pandemic: Fat Bear Week 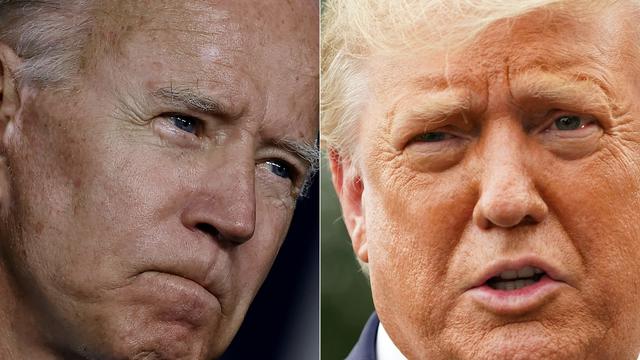 Wednesday is also a major fundraising deadline for both candidates.