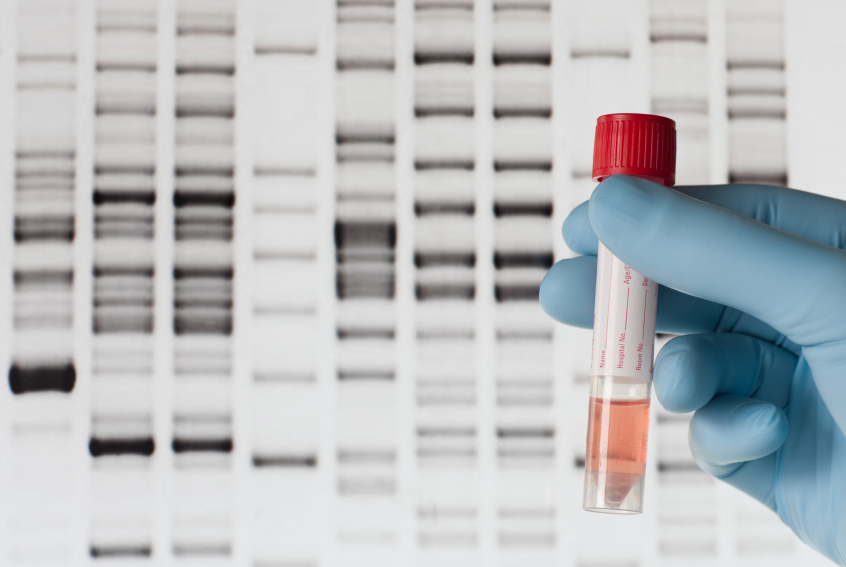 Your genetic profile can reveal whether you have a disease or a predisposition to problems like cancer. So there is concern over a bill that would let companies request genetic testing, and effectively charge employees more for health insurance if they refuse.

The bill aims to clarify rules for workplace wellness programs. Employers would be able to offer discounts of up to 30 percent to those who participate. For the average family of four, that could be a difference of more than $1,500 a year.

But critics of this new bill say there’s no telling how companies could use that information in the future. To them, it’s a choice between losing privacy or losing what could be thousands of dollars in savings.

Joselin Linder told correspondent Tony Dokoupil that, most of the time, she doesn’t mind discussing the genetic illness that runs through her family attacking a vein in the liver.

“So my grandmother passed it to two sons and watched two sons die of this gene,” she said.

But she wouldn’t want a boss to know the details of her family tree.

Dokoupila sked, “How do you think you would feel if an employer said, ‘We want to see your genetic test or we’re going to charge you 30% more for health insurance?”

“I think it would feel like a penalty,” she replied.

What Linder calls a penalty, North Carolina Congresswoman Virginia Foxx sees as motivation. She introduced a bill that would allow companies to offer insurance premium discounts to workers who undergo genetic testing as part of a workplace wellness program.

“If they don’t participate in the wellness program, their premium is going to be the same as everyone else,” Foxx said.

“With the exception of the people who participate in the program,” said Dokoupil.

“Well, it’s an incentive to participate in the program,” Foxx replied.

Nancy Cox, president of the American Society of Human Genetics, countered, “It’s hard to imagine a good reason for wanting this information.”

In a letter to Congress, her organization (and dozens of others) said the bill would impose “draconian penalties on employees.”

Federal law bans companies from using genetic information to hire, fire or discriminate. But critics say a simple blood or saliva test could eventually reveal so much about a person’s health and abilities that the urge to peek might be irresistible.

“There are possibilities for misusing genetic information that make it very important for this information to be private,” Cox said.

When asked about the opposition to her bill, Rep. Foxx said, “We are totally surprised.”

She points to the benefits of companies engaging in workers’ health: “It will save people money, and it also will help them achieve a better quality of life.”

Foxx’s bill passed a House committee this month, and she is is optimistic about its chances of becoming law.

But with opposition mounting, it could be a tough sell in the Senate.