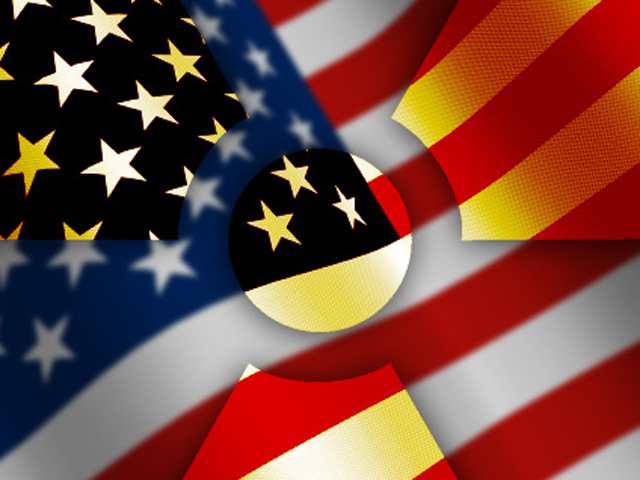 Tiny amounts of radiation from the crippled TEPCO nuclear plant in Japan have been found in milk in both California and Washington State. Officials say to cause health damage, those levels would need to be 5,000 times higher than they are.

But that doesn't stop people from being concerned about the food supply.

But should they be?

On "The Early Show" Friday, CBS News Medical Correspondent Dr. Jennifer Ashton said there's "no indication" at this point that people should avoid drinking milk or eating foods because of radiation.

"To put this into context, we have to remember we're exposed to radiation every single day," Ashton said. "Walking around on the planet, flying in the air, even in some foods like red meat and certain vegetables. It is all around us. So, again, the EPA (Environmental Protection Agency) says this is well below levels that would cause harm to adults or children - at this point."

But what about the cow that supplied the milk - is it contaminated, too?

"That seems to be the logical conclusion," Ashton said. "We know from the Chernobyl experience that radioactive material gets liberated into the atmosphere, it then settles down to the earth - usually in the form of rain - contaminates the soil, comes up in the grass, the cows eat that and it comes out in their milk. So, yes, if it's in their milk, possibly, it might be in the rest of the cow, the muscle as well. There are a lot of questions that still remain. Also, the other radioactive materials that can be liberated in a disaster like this, cesium, plutonium, the EPA is going to be monitoring for all of those in the future."

In Japan, many people have begun taking potassium iodide pills to avoid the effects of the radiation levels there. However, Ashton said, the pills aren't necessary for Americans at this point.

"The concern with radioactive, iodine I-131, the radioactive component that's been released is that the thyroid gland concentrates that and that can become a risk for thyroid cancer," Ashton said. "Now KI, or potassium iodide pills have to be taken every single day. And it has to be repeated. So it's not a one-time thing. And there are actual risks to potassium iodide. So at this point, no, people should not be taking it."

The radioactivity, though, Ashton said, will dissipate rather quickly because of the radioactive iodine's short half-life.

"In eight days the amounts that we're seeing now in this country will be 50 percent of what they are today. Eight days after that, it drops by half again. So it's not expected to be around very long."