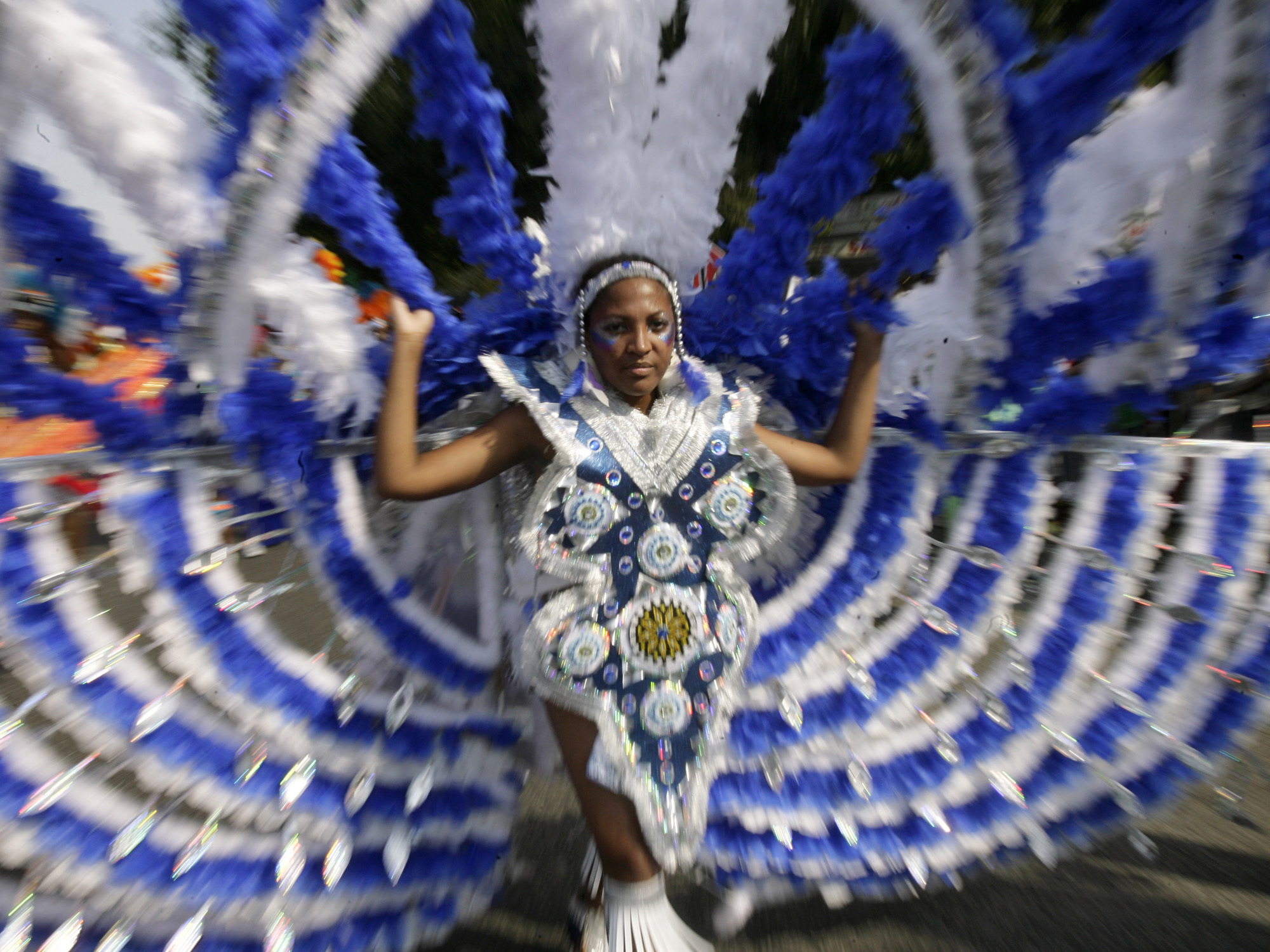 Bullet fragments hit one police officer in the left arm and chest Monday night. He was hospitalized but is expected to survive. Another officer was grazed by a bullet. Two shooters were killed along with a bystander, 56-year-old Denise Gay, who was shot while sitting on a stoop with her daughter merely two doors down from the exchange of gunfire.

Bloomberg said Tuesday Gay's death was "a senseless murder, and another painful reminder I think of what happens when elected officials in Washington fail to take the problem of illegal guns seriously."

Police Commissioner Raymond Kelly said the gunman who killed Gay had an extensive criminal history, including criminal possession of a firearm and assault and drug charges.

"This is a national problem requiring national leadership," Bloomberg said, "but at the moment neither end of Pennsylvania Avenue has had the courage to take basic steps that would save lives."

The gunshots rang out just after 9 p.m. Monday in Brooklyn's Crown Heights neighborhood after the hours-long parade, which was also marred by fatal shootings in 2003 and 2005. Post-parade parties are common, but police wouldn't say if Monday's fatal shooting was related to the parade. The shootings started as an exchange between two armed men and when officers who had been assigned to parade duties arrived at the scene, they were fired upon and returned fire, police said.

Meanwhile, Brooklyn City Council member Jumaane D. Williams was briefly detained after getting into a confrontation with police after the parade.

The past holiday weekend was particularly violent in New York City.  It included a Sunday shooting in the Bronx in which eight people, including children, were wounded. Four other people were shot, one fatally, in the East Flatbush section of Brooklyn early Monday.