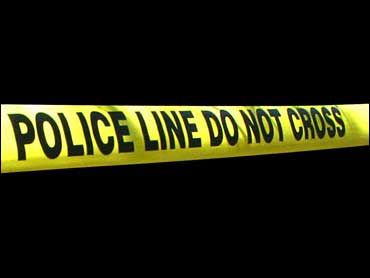 Five men were wounded in seemingly random shootings, and the same gun was used in all of them, authorities said.

None of the victims of the shootings Sunday and Monday have any apparent connection to one another, nor do they all meet the same profile, police said. The injured men range in age from 18 to 54.

Two of the victims were in critical condition, police said.

"All detectives have been reassigned, specifically with one responsibility: finding out who the person or persons is or are who are responsible," Police Chief Francisco Ortiz said. The FBI assisted city police.

There had been no shootings Tuesday morning, but police continued to increase patrols in the two high-crime neighborhoods where the shootings happened.

Two men ages 18 and 20 were shot early Sunday as they talked with friends in front of a house in the Newhallville section.

Names of the victims and details of their conditions were not released.

State police tests on shell casings found at the scenes showed the same gun was used in all five shootings. They had no descriptions of the shooter or shooters.

Police are looking to see whether this gun has been used in any other crimes - solved or unsolved. Police spokeswoman Bonnie Winchester noted that it is not unusual for guns to change hands among criminals.

Police would not say what kind of gun was used, or even if it was a handgun or a rifle.
By Diane Scarponi