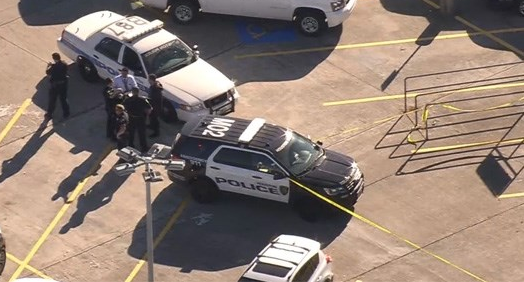 The violence broke out around 12:30 p.m. local time in a Sears parking lot at Willowbrook Mall, where thousands of shoppers were searching for Black Friday deals, KHOU reports.

One person was shot and another person was stabbed, according to police. Both the injured were airlifted to a hospital for treatment. Their identities have not been released and their condition was unknown. Houston police detectives are on the scene investigating and haven't released a possible motive.