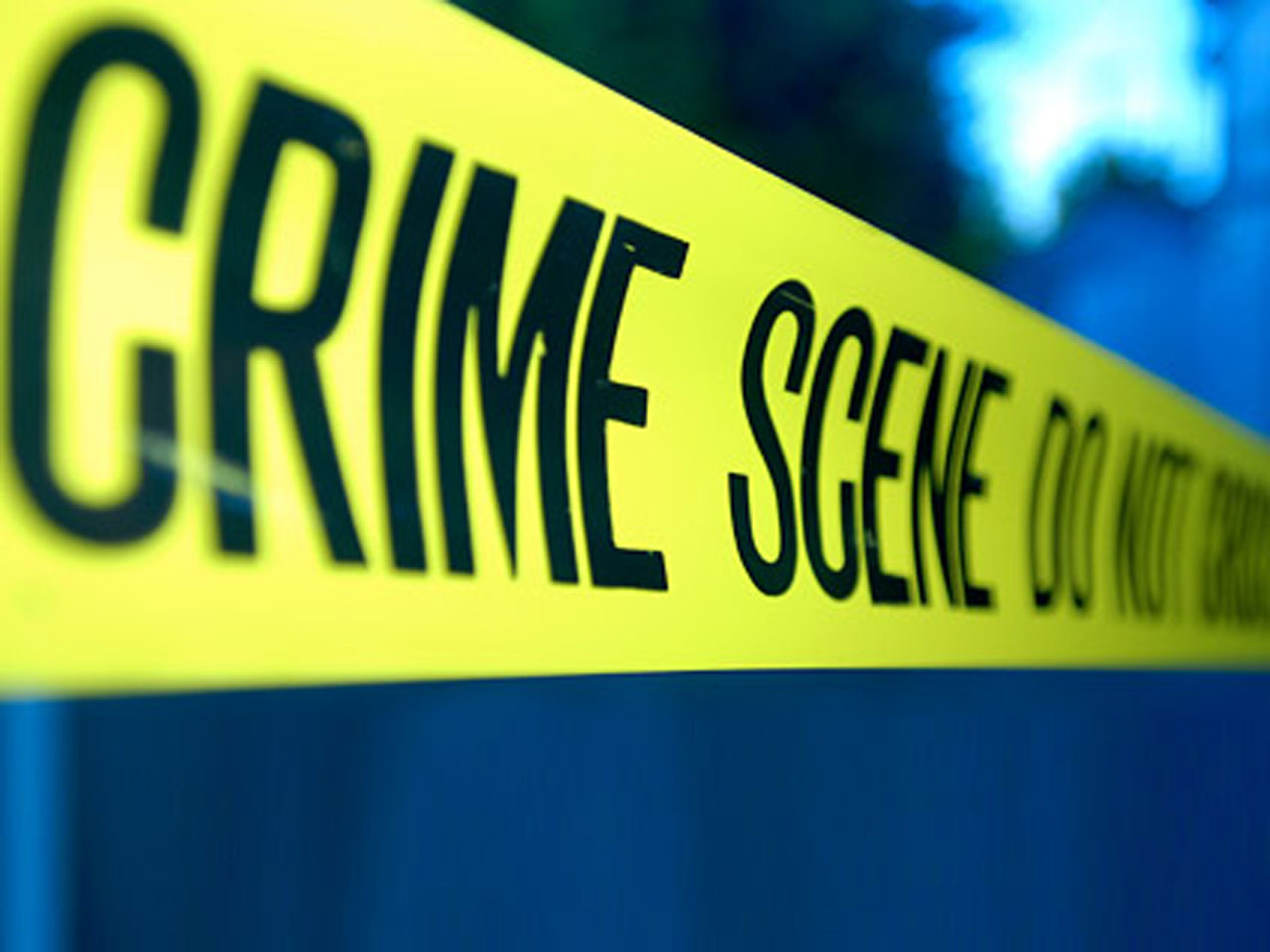 WINTER SPRINGS, Fla. Police say two people are dead and another is injured after a shooting at a central Florida Veterans of Foreign Wars post.

Winter Springs Police said a charity motorcycle ride was supposed to depart from the post when the shooting broke out Sunday morning while the riders were eating breakfast.

The Orlando Sentinel reports an unknown number of armed men came in and began firing. It's unclear if any of the attendees shot back.

VFW posts around the country support veterans and their families.