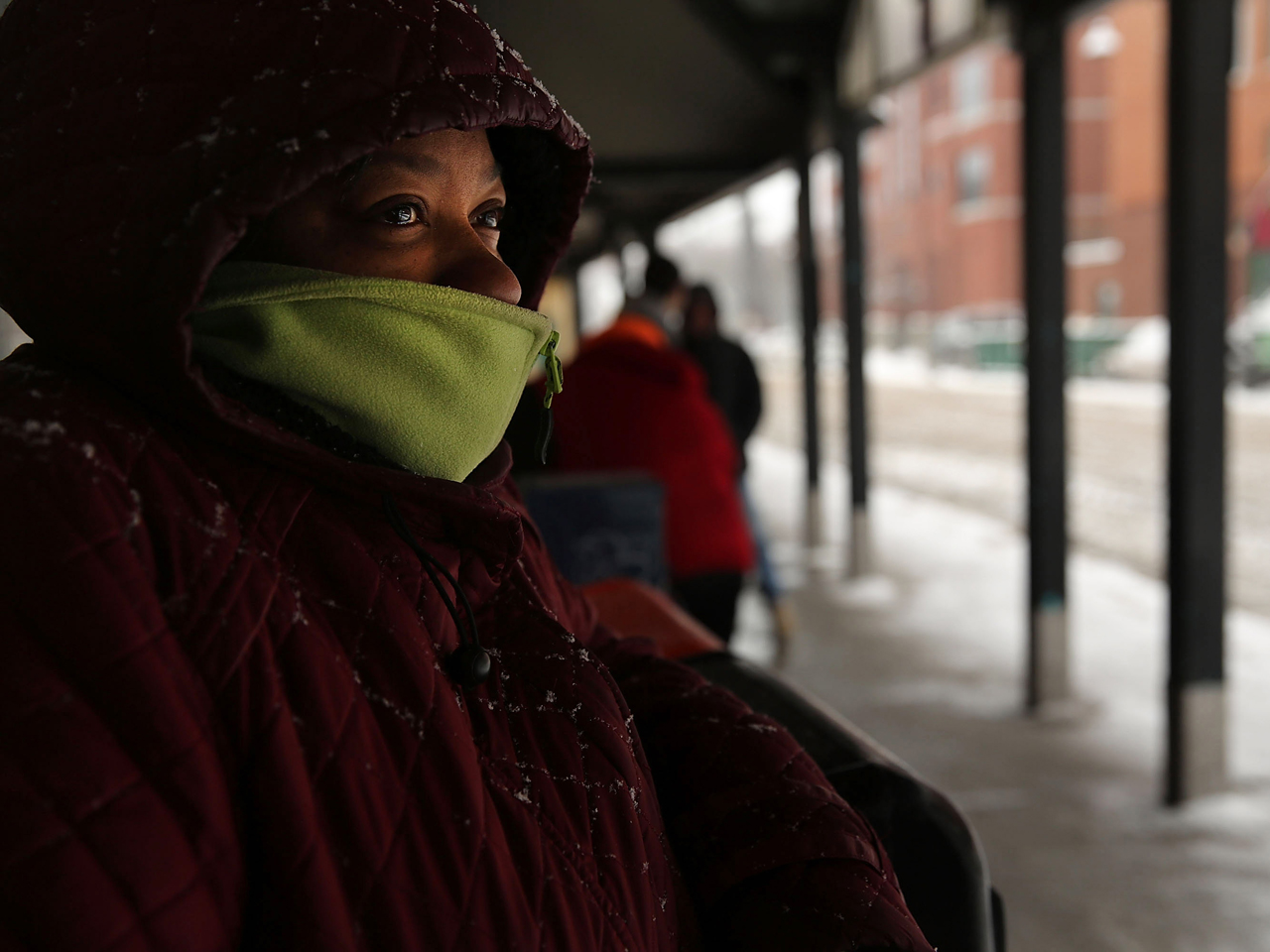 Think it's too cold to exercise outdoors? You may be able to lose some weight by shivering.

Research shows that when people are cold and they shiver, they release the hormone irisin from their muscles and the hormone FGF21 from their brown fat stores. These same hormones are released during moderate levels of exercise.

Brown fat is a kind of fat that produces heat and, as opposed to white fat, burns calories instead of storing them. The researchers said that 50 grams of white fat hold more than 300 calories, while 50 grams of brown fat are able to burn up to 300 calories per day.

When the two hormones are placed in the presence of white fat, they can convert the storage fat into the healthier brown fat. This means shaking from the cold or going for a jog could potentially create the same fat-busting opportunities.

"Perhaps lowering the thermostat during the winter months could help both the budget and metabolism," study author Dr. Francesco S. Celi from the Virginia Commonwealth University in Richmond, Va., said in press release.

People are born with brown fat around their necks to help they stay warm as babies, the researchers noted. Before it was thought we lost this brown “baby fat,” but it turns out we keep it through adulthood. Studies have shown that adults with higher levels of brown fat tend to be skinnier than those with lower levels.

Researchers tested 10 adult men and women and put them in a variety of different temperatures. First they were placed in a room that was about 75 degrees F, and then exposed to temperatures that went down to a little lower than 54 degrees while they lay in bed for 30 minutes.

During another occasion they were told to ride a stationary bike until they were tired while the room was kept at 65 degrees F. On another day they rode the bike at a steady, slower pace for an hour at the same temperature.

The researchers collected blood samples, taking a closer look at the white and brown fat levels.

Researchers saw that the more the person shivered, the more irisin the body released. About 10 to 15 minutes of shivering released the same amount of irisin as riding a bike at a moderate pace for an hour.

In another experiment, the researchers put irisin and FGF21 together with some white fat cells. In six days, that white fat turned into brown fat.

Study author Dr. Paul Lee, from Sydney University in Australia, told the Telegraph that any activities that could produce more brown fat are a good thing. He hopes brown fat may turn out to be a treatment for some weight-related conditions.

"Excitement in the brown fat field has risen significantly over the last few years because its energy-burning nature makes it a potential therapeutic target against obesity and diabetes,” study author Dr Paul Lee, from Sydney University in Australia, said in a news release. "White fat transformation into brown fat could protect animals against diabetes, obesity and fatty liver. Glucose levels are lower in humans with more brown fat."

The study was published in Cell Metabolism on Feb. 4.