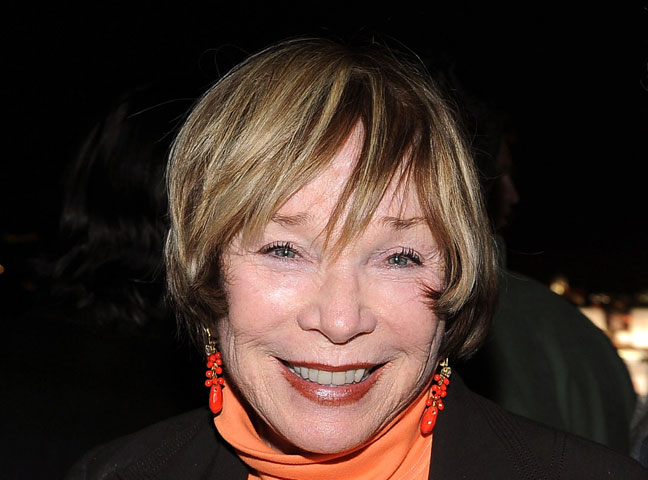 (CBS) Way before TMZ and other gossip websites were exposing details of a celebrity's sex life, Shirley MacLaine was able to slip under the radar and have a few scandalous trysts of her own.

The actress went on "The Oprah Winfrey Show" to talk about her new book, "I'm Over All That And Other Confessions," and revealed she took advantage of her open marriage with her ex-husband, producer Steve Parker, by having sex with three people in one day.

"It was on a political campaign, where everybody was doing the same thing," she told Oprah Winfrey, laughing. "I just didn't want to be left out."

The couple divorced in 1982, but were very good friends throughout their marriage. Despite the deviant behavior, MacLaine claimed to be a serial monogamist, albeit with a few love affairs on the side. She often fell for the leading men - and a few directors - she worked with, although she wasn't attracted to her "The Apartment" co-star Jack Lemmon because he was too nice, or her "Terms of Endearment" co-star Jack Nicholson because was too dangerous, she told Winfrey. Still, she's not spilling all of her bedfellows names.

"And everyone knows that what happened on a set stays on a set," she said. "No one talked.'

Now, however, according to USA Today, she's content to live alone with the love of her life, her 11-year-old rat terrier Terry. "I'd rather have a good, funny, loyal dog than a man," she wrote in her new book.