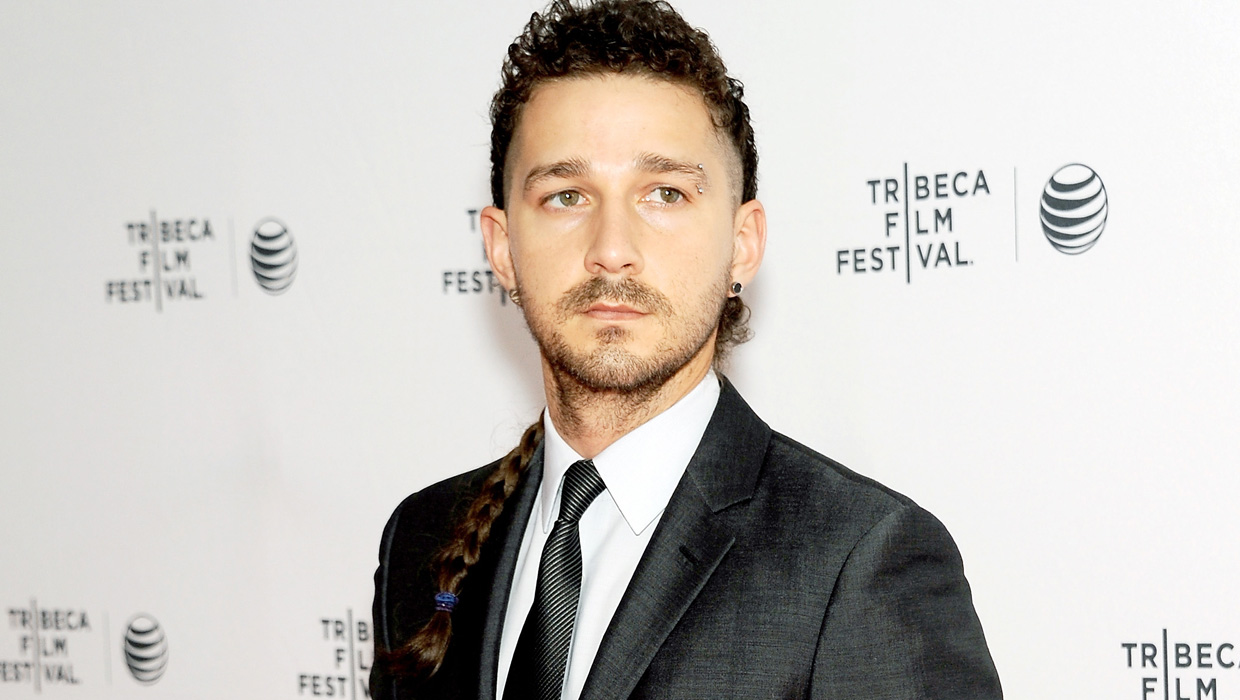 Actor and avowed performance artist Shia LaBeouf is at it again, this time on the road.

Previous art pieces have included LaBeouf asking people to sit and stare at him in an empty room, watch all of his movies and ride in a cramped elevator. But this time he's asking them for something -- a ride.

For his latest work with frequent collaborators Nastja Rönkkö and Luke Turner, #TakeMeAnywhere, invites members of the public to use coordinates they tweet out to locate the three and offer them a ride -- or ask them to do things. The project is commissioned by the Boulder Museum of Contemporary Art as part of The Finnish Institute in London and MediaLive 2016.

LaBeouf said the project was about "making friends" and "finding meaning" in life, according to Time, and he has pledged to do anything participants ask of him along the way -- within reason.

According to a group of young men who ate with LaBeouf at a diner in Colorado to kick off the journey, the "Transformers" star isn't that concerned about the potential dangers of hitchhiking. "He kept referring to himself as a mirror," Denver native Brandon Glanton said. "He was saying that if he's a mirror that puts out good, then good will reflect back to him."

And according to Glanton's friend Daniel Rachlitz, when asked about bad things happening out on the road, LaBeouf said, "I just don't think that's going to happen."