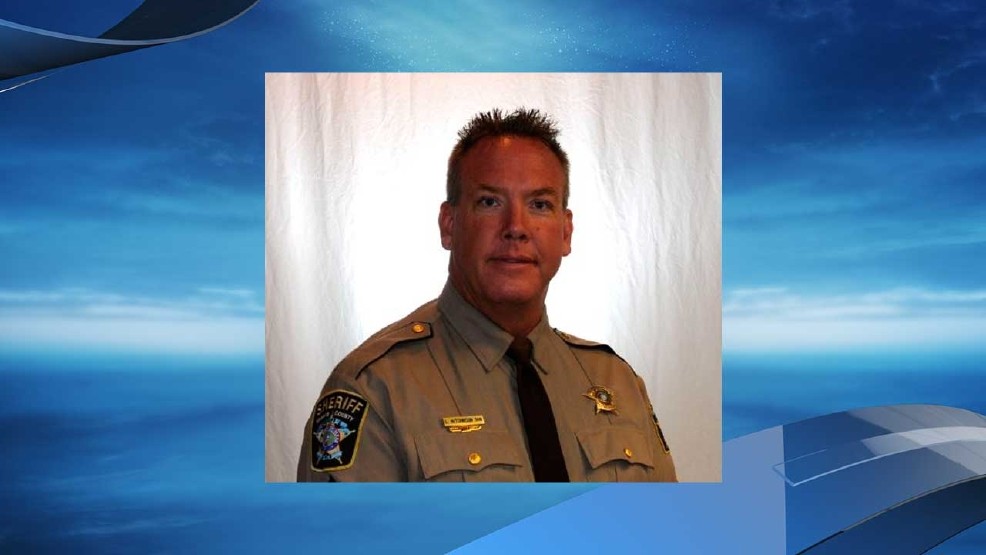 ROUND ROCK, Texas - A Texas sheriff's deputy was shot and killed at his home north of Austin before dawn on Monday in what authorities said appeared to be an attempted robbery.

CBS affiliate KEYE-TV reports officials say the incident does not appear to be an ambush.

Sgt. Craig Hutchinson of the Travis County Sheriff's office used his police radio around 1:30 a.m. to report people were in his backyard. Investigators arriving moments later discovered Hutchinson's body near a creek behind his backyard in Round Rock, about 15 miles from Austin.

Travis County Sheriff Greg Hamilton said at a news conference that no arrests have been made but that authorities are seeking multiple suspects. He said there had been reports of robberies in the area and that there was evidence the incident was an attempted robbery of Hutchinson's backyard shed, rather than an ambush targeting him as a law enforcement officer.

Tensions remain high following the fatal shooting earlier this month of five police officers in Dallas and the ambush and killing of three law enforcement officers in Louisiana.

Hamilton said Hutchinson, a 36-year veteran, helped to train him when he first joined the force.

"This is near and dear to me," Hamilton said. "This guy was a big teddy bear. Everyone loved him."

Known as "Hutch," he was reportedly set to retire in September.

The block where the shooting occurred remained ringed with yellow tape and red tape surrounded Hutchison's home, more than six hours after the shooting. Authorities could be seen working in the area around the home.