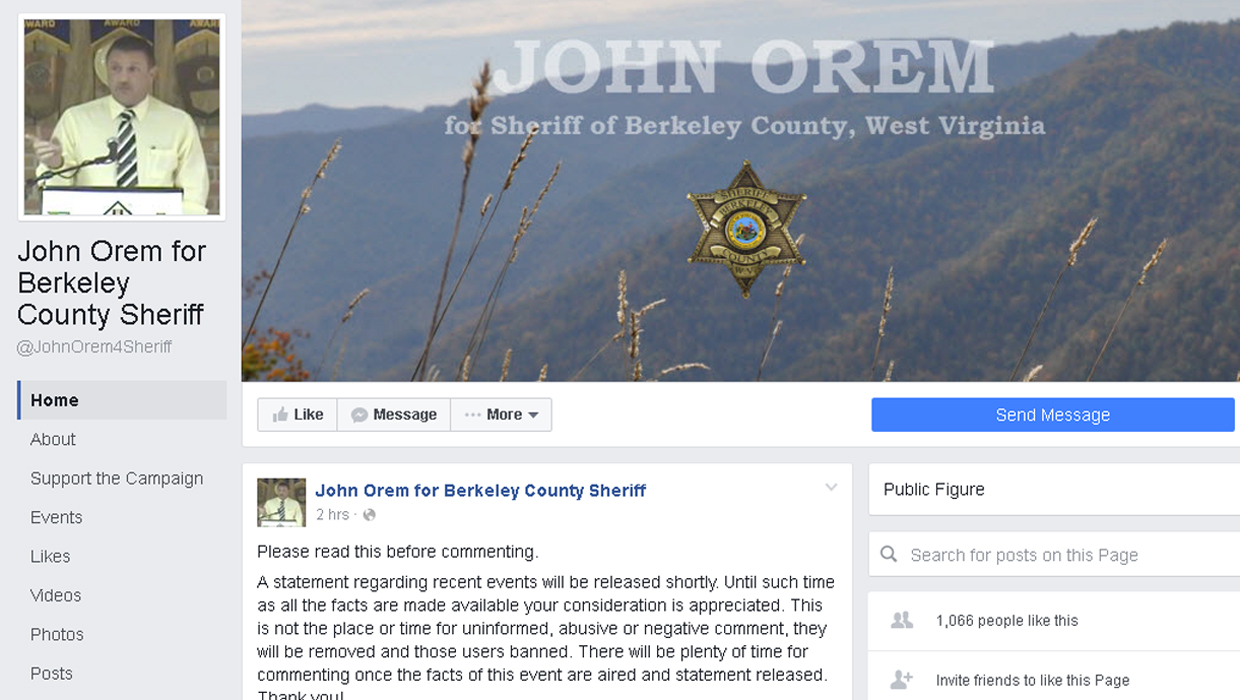 MARTINSBURG, W.Va. -- A candidate for sheriff in West Virginia has been charged with heroin possession.

Media outlets report that Republican John Orem was arraigned in Berkeley County Magistrate Court on Tuesday and released on $5,000 bond.

According to a criminal complaint filed by State Police, Orem was found unresponsive at his Inwood home Tuesday. Trooper M.D. Gillmore said in the complaint that a cotton ball found in a bathroom cabinet tested positive for heroin.

A post on Orem's public Facebook page said a statement "regarding recent events" would be released shortly.

"Until such time as all the facts are made available your consideration is appreciated," the statement read.

Man found guilty in killings of 8 from another Ohio family