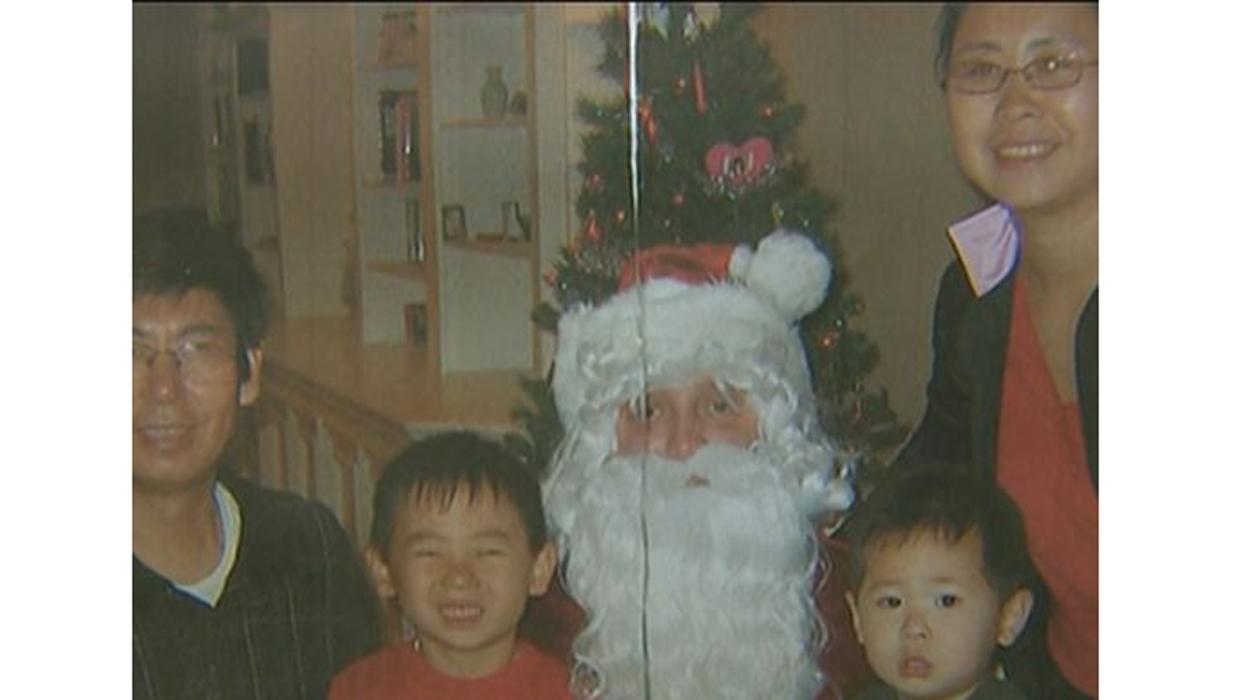 HOUSTON - In a desperate plea to solicit tips in the unsolved January 2014 execution-style murders of a family of four, a Texas sheriff used a news conference to speak directly to the killer.

Garcia also announced that a reward for information leading to an arrest in the case has increased from $70,000 to $75,000.

Fifty-year-old Maoye Sun, his 49-year-old wife Mei Xie and their sons, Timothy and Titus, ages 7 and 9 were found shot to death Jan. 30, 2014 in the family's Cypress home. Investigators say the husband was last seen alive leaving work on Jan. 24.

Authorities have said a motive in the killing remains unclear.

According to CBS affiliate KHOU, the murders have garnered attention in the Sun family's native country of China and some reports there say Maoye Sun may have been connected to a high-ranking Chinese government official being investigated for corruption.

Garcia said Monday that authorities have received numerous news articles and emails with tips in the case.

"We have gone through them all," he said. "There is a great deal of information we cannot share."

Jeff McShan, a spokesperson for Crime Stoppers who was also present at the news conference Tuesday, said that while "a lot of people may be afraid to come forward on this particular issue" it is important that anyone who knows information that could help solve the case, call Crime Stoppers at (713)-222-TIPS (8477).