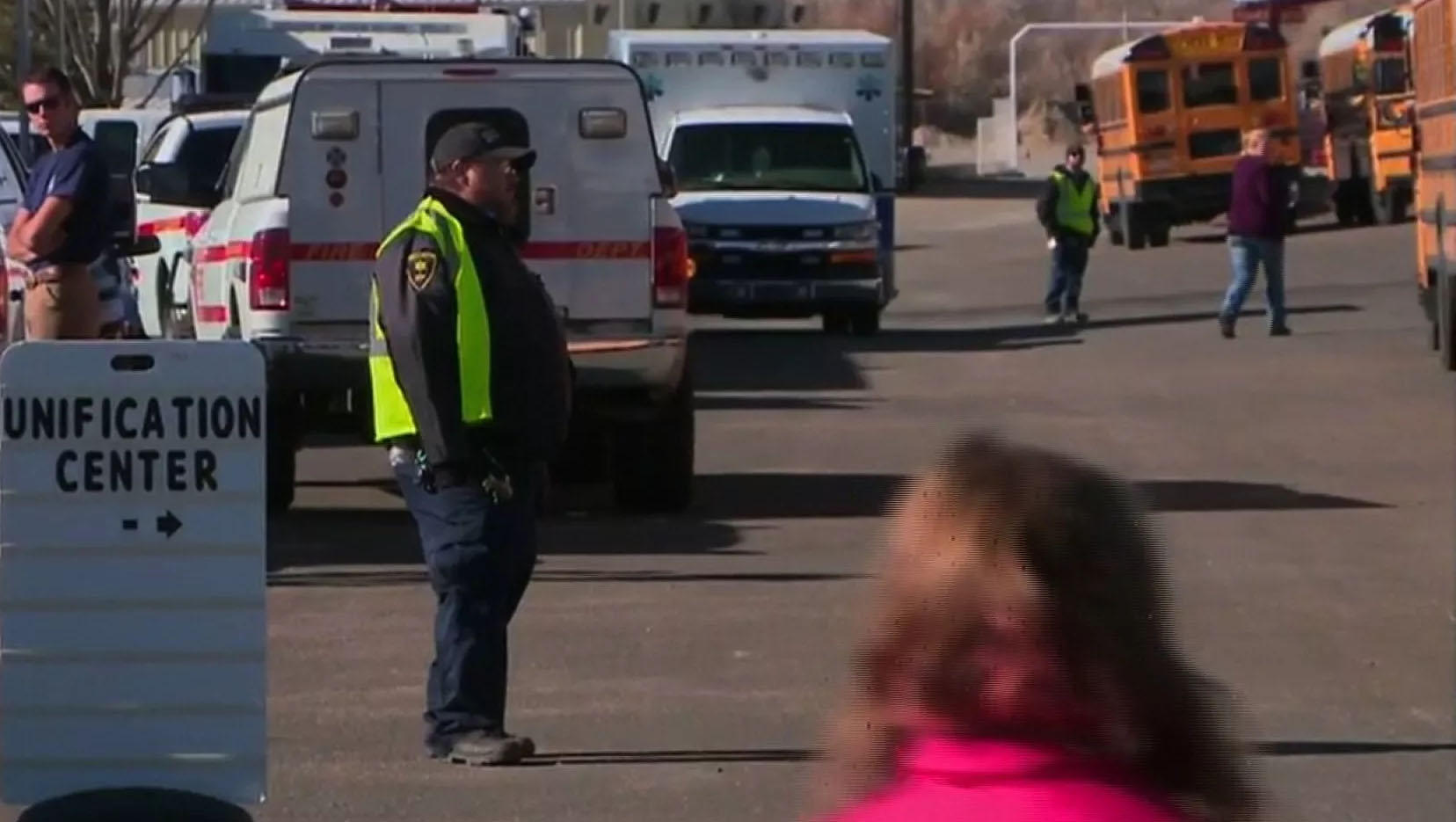 AZTEC, N.M. – Authorities say multiple people, including a custodian and a substitute teacher, helped save lives during a school shooting Thursday at Aztec High School in northern New Mexico.

Casey Jordan-Marquez and Francisco "Paco" Fernandez were both killed when a gunman came into the school during first period, posing as a student, and opened fire. The shooter, 21-year-old William Atchison, later killed himself.

San Juan County Sheriff Ken Christesen told reporters Friday that more people may have been killed were it not for the "swift action" of a custodian who he said pursued the gunman and yelled "lockdown" and "active shooter." He said the actions of the staff who quickly went into lockdown procedures "saved a whole bunch of lives and a lot of devastation."

Christesen also praised the bravery and quick thinking a 74-year-old substitute teacher who heard the gunshots but didn't have a key to lock the door to the computer lab, so she took her 16 students into an office or storage area and barricaded the door with a couch.

"The shooter came into that room hollering, 'I know you're in there,' and fired multiple, multiple rounds through walls, hitting no one," Christesen. "We're blessed the good Lord had his angels watching over those kids and that teacher."

Christesen also hailed the work of law enforcement who arrived on the scene in less than a minute, which he said prevented further bloodshed. Aztec Police Chief Mike Heal said officers were able to get into the school through a window and a door.

"These people are true heroes right here in our community," said Christesen.