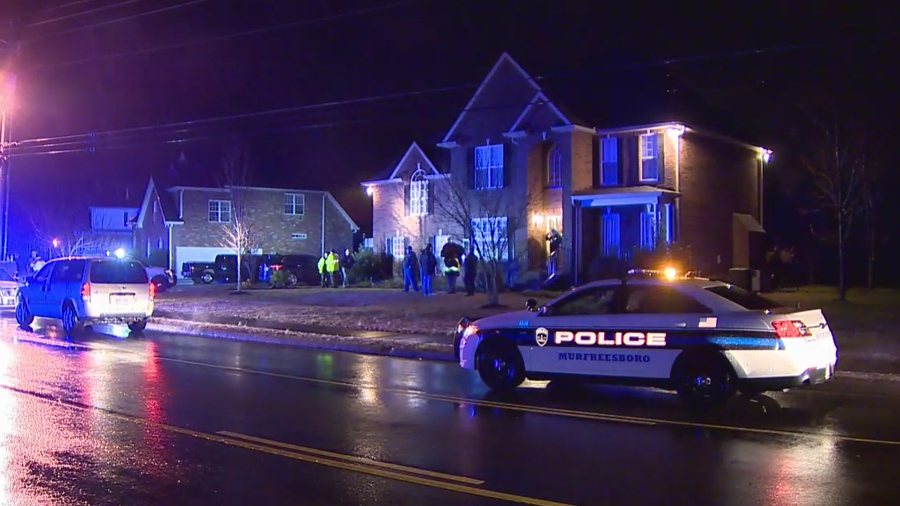 MURFREESBORO, Tenn. -- The day after a series of gunshots were fired at the home of Rutherford County Sheriff Robert Arnold, the Tennessee sheriff cited pop star Beyoncé's Super Bowl halftime performance as a possible motive.

CBS affiliate WTVF reports the incident occurred around 9 p.m. Monday, when Arnold said he heard eight gunshots outside his home and told his family to get down on the ground.

Arnold said he saw a dark grey Nissan Altima drive by after the shots were fired. Several shell casings were recovered at the scene, he said.

At a press conference Tuesday, Arnold referenced several recent attacks on police and speculated whether they were connected with the Super Bowl. When asked to clarify, he said, "You know, Beyoncé's video."

Officials have not said if they have suspects in the shooting. Two neighbors told detectives they also heard gunfire. One reported seeing a light-colored sedan.