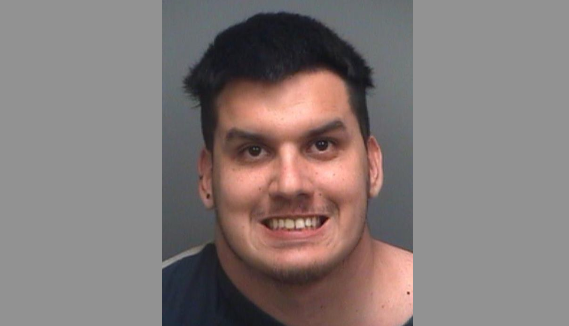 OLDSMAR, Fla. - A 23-year-old Tampa-area man is accused of decapitating his mother with an ax on New Year's Eve, reports the Tampa Bay Times.

Christian Gomez, 23, is charged with first-degree murder in the death of his mother, Maria Suarez-Cassagne, 48, who authorities say was killed in her Oldsmar home.

Pinellas Sheriff Bob Gualtieri said Gomez had been upset with his mother because she wanted him to move boxes around the house, reports the paper. Gualtieri also reportedly said the 23-year-old harbored resentment towards his mother because he thought she favored his older brother over him.

Gualtieri said the murder was planned and that Gomez attacked his mother with an ax in the garage, striking her repeatedly until her head was severed. Then, according to Gualtieri, Gomez put his mother's head in a trash can outside the garage and left the house on a bicycle.

He was taken into custody a few blocks away and admitted to the killing, Gualtieri said, according to the paper.