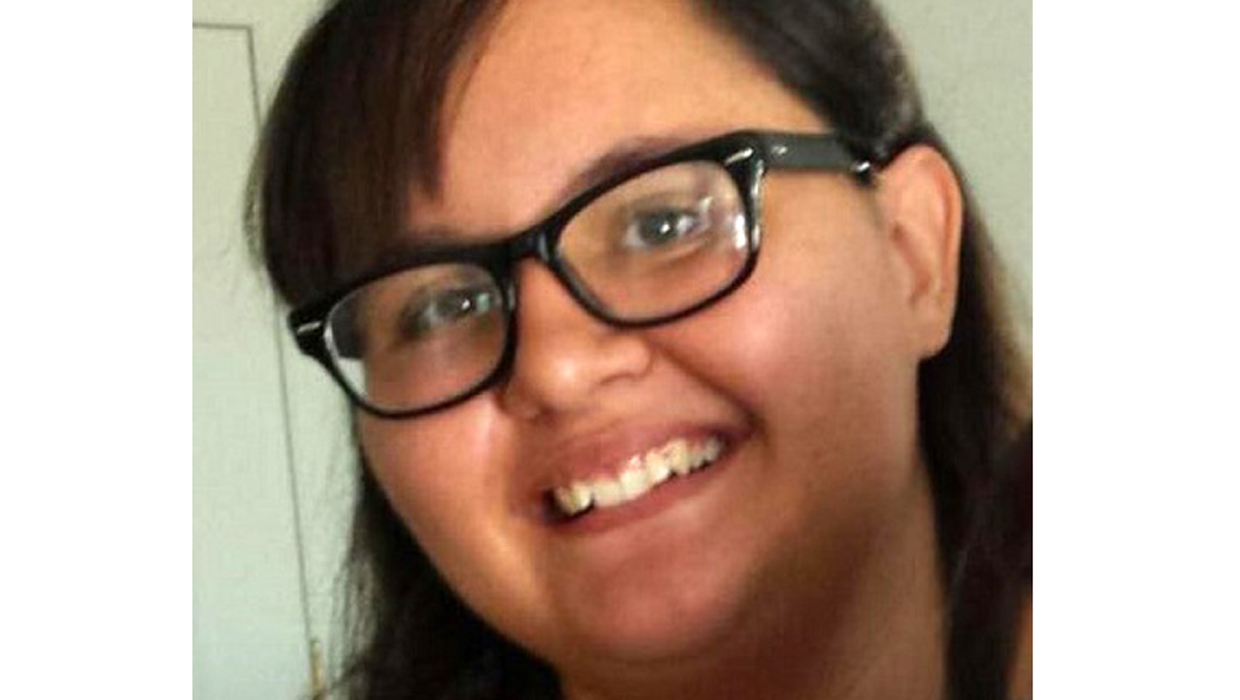 PHOENIX - Authorities say a body found in the desert west of Phoenix is believed to be that of a missing 15-year-old Buckeye, Ariz. girl and say she was shot in the head.

The Maricopa County Sheriff's Office also said the 17-year-old boyfriend of Leah Costa was arrested Tuesday on suspicion of second-degree murder and other charges. His name was not released because of his age.

CBS affiliate KPHO reports the boyfriend also faces potential charges of burglary and assault with a deadly weapon stemming from a home invasion in Tonopah on Dec. 26.

Leah Costa had run away from her home on Christmas Eve with her boyfriend, her mother told police.

Highway Patrol officers found the boyfriend Saturday night walking along I-10 west of Buckeye. He reportedly was disoriented and told authorities he didn't know where Leah Costa was.

The body was found Monday south of Interstate 10 near 411th Avenue.