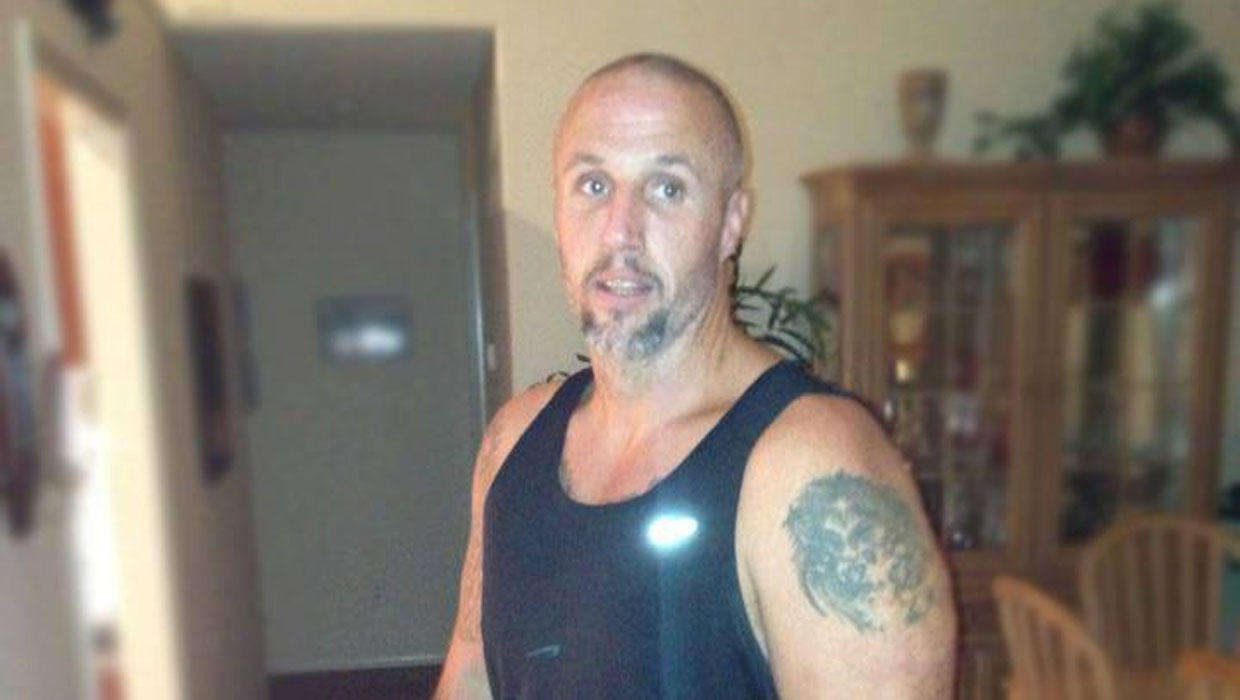 PENSACOLA, Fla. -- Authorities in Florida say a man they’re searching for in connection with three deaths in the Panhandle and in Alabama is now suspected in a home invasion.

Boyette is suspected in the deaths of Alicia Greer and Jacqueline Moore in Milton, Florida, and Peggy Broz in Lillian, Alabama.

Morgan says the pair went to a nearby gas station and a Hardee’s restaurant after the attack.