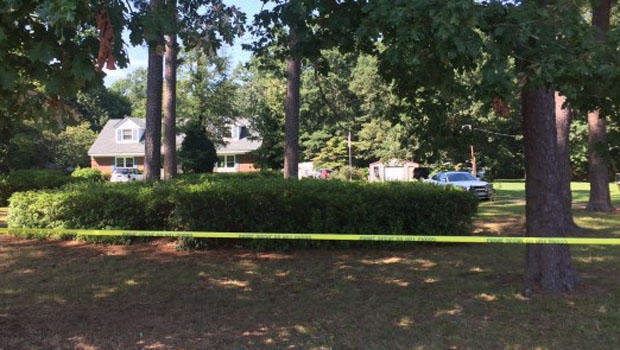 News outlets quote Halifax County Sheriff Wes Tripp as saying the two married couples had been sitting around a kitchen table when they were killed sometime between Sunday and Monday morning.

Tripp says a family member found the bodies Monday morning after checking on the home in the Glenview community, just off Interstate 95 north of Rocky Mount.

The sheriff says two of the victims lived in the home, while the other two victims were visiting. Tripp says there were no signs of a struggle.

Some items of value had been taken from the home, prompting authorities to suspect a robbery, the station reports.

"All four victims were members of this community, well-known and well thought of," Tripp told WNCN.

Authorities are still investigating the deaths and have announced no arrests.

No suspect information has been released but an $8,000 reward is being offered in for information in connection with the killings, according to WNCN.