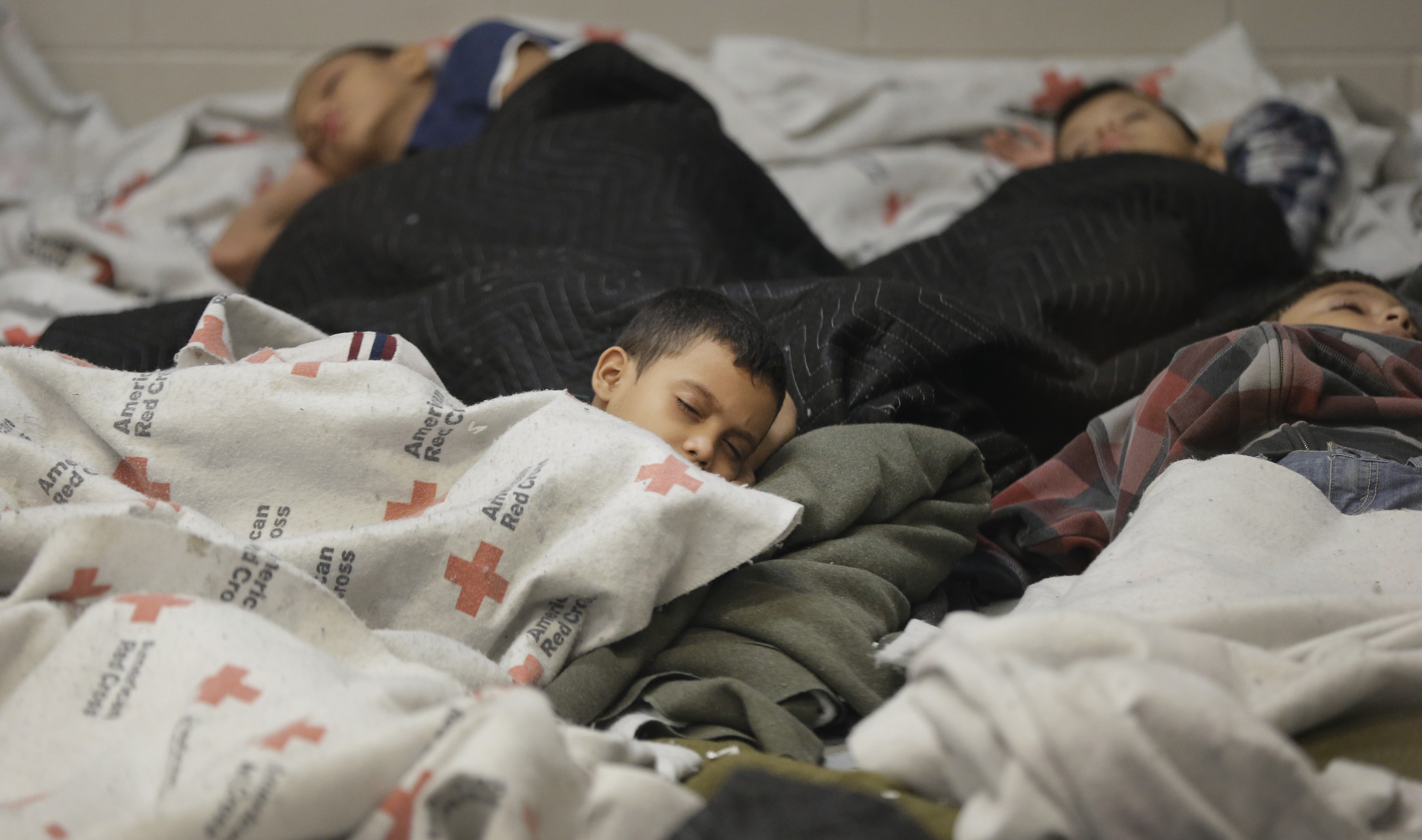 The more than 60,000 unaccompanied children who have crossed the U.S.-Mexico border since last year has overwhelmed the federal government that is obligated to care for them.

As the number of children has increased and the government runs out of manpower and space to deal with them, the feds are increasingly outsourcing to private organizations that are receiving millions of taxpayer dollars to help.

The Health and Human Services Department's Office of Refugee Resettlement (ORR) is the agency responsible for caring for the children in between the time when they are apprehended at the border and either placed with a family member of guardian within the United States or returned to their home country.

The agency itself operates about 100 short-term shelters throughout the United States that are supposed to take in children within 72 hours of being apprehend by the border patrol. The tens of thousands of children who have entered this year have also prompted them to open three temporary shelters at military bases in Texas, California and Oklahoma.

But because of the flood of children crossing the border, many are being sent to facilities run by a network of state-licensed, federal taxpayer-funded companies that operate shelters, foster care, group homes and residential treatment centers.

Southwest Key, for example, is a company that bills itself as one of the largest providers of services for unaccompanied children in the U.S. They operate more than 25 shelters across 15 cities in Texas, Arizona and California and serve thousands of children each day.

In these shelters, children receive crisis stabilization, legal and medical services and attend an on-site school while they await a resolution of their case before an immigration judge, according to the organization's web site. They say the goal for a child's length of stay is 45 days.

Other large organizations like the U.S. Conference of Catholic Bishops and Lutheran Immigration and Refugee Service have also worked with the federal government as umbrella organizations overseeing smaller community-based and residential care.

"Many organizations that began working with these children have been historically faith-based organizations that have extensive immigrant and refugee resettlement experience and a long history of working with ORR, as welcoming the stranger is a large component of faith based response to any vulnerable individuals to provide support, assistance and help," Kimberly Haynes, the director for children's services at the Lutheran Immigration and Refugee Service, told CBS News.

As it appeared the number of children arriving would overwhelm ORR's existing facilities, the Federal Emergency Management Agency (FEMA), which is coordinating the federal government's response, began soliciting potential sites to house the children as well as additional organizations who could care for them.

In early June, as part of a $350 million commitment, ORR invited providers to submit proposals to care for unaccompanied children. The application says the majority are expected to stay in custody between 30 to 35 days, but the length of stay can vary. The long list of what the providers must offer includes case management services, education, counseling and medical services.

The federal government will foot the $350 million bill that will be handed out to as many as 60 providers.

Religious organizations have been some of the most enthusiastic respondents to the call for help. The Archdiocese of Chicago, for instance, announced earlier this month that it would offer to help shelter the children.

Spokeswoman Colleen Dolan confirmed to CBS News that they have an application into ORR, though they were not told when to expect an answer (the application process closes August 5). She said the response from the community has generally positive.

"I think people understand that the federal government is covering the cost of taking care of the children not the church," Dolan said.