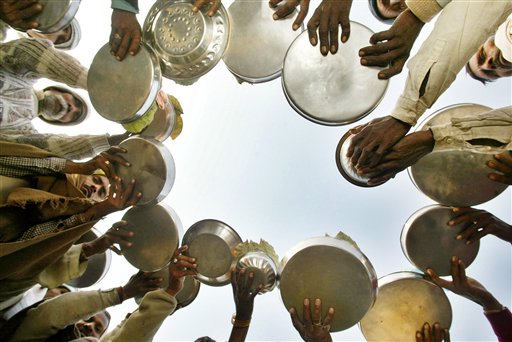 The Los Angeles Dodgers are finally picking up momentum more than two weeks after their blockbuster trade with Florida.

Gary Sheffield, one of the principals in the deal, and Eric Karros each hit home runs and Darren Dreifort won for the fourth time in five games as the Dodgers beat the Seattle Mariners 7-4 Sunday.

"We're a great team," Sheffield said. "We have the nucleus to win when everybody comes together and plays as a whole. We score a lot of runs and have good pitching.

"It's a matter of everybody clicking together. It's tough to be traded in the middle of the season and to click right away. I think it's going to take some time."

Sheffield went 6-for-12 in the series when the Dodgers took two out of three from the Mariners. In 21 games since coming over from Florida, he's batting .408 (31-for-76) with three homers.

The defending AL West champion Mariners fell a season-high eight games under .500 by losing for the sixth time in seven games.

Dreifort (4-5), who was sought by Seattle in a deal for Randy Johnson before the Mariners pulled Johnson off the trade market, lost his bid for his second major league shutout in the seventh inning when Joey Cora tripled and scored on a single by Alex Rodriguez.

Dreifort allowed one run and nine hits in eight innings, striking out five, including Griffey three times. It was the first time last season's AL MVP struck out three times in a game this year.

"You saw today why any team would want him (Dreifort)," Dodgers manager Bill Russell said. "Who wouldn't want him? That's what the Mariners wanted for Randy Johnson and we weren't willing to part with a good young arm. He's going to be around a long time."

The Mariners are still trying to pull off a trade to help themselves.

"We know the things that need to be done here," manager Lou Piniella said. "It's just a question of people being available and getting it (a trade) done."

Scott Radinsky allowed an RBI single to Glenallen Hill before Antonio Osuna struck out pinch-hitter David Segui with the bases loaded for his third save.

Jamie Moyer (3-6) lost for the third time in four decisions. He gave up seven runs and eight hits in 5 1-3 innings.

I put us a little behind the eight ball," Moyer said. "If we're a little closer, it would have been a lot more interesting."

The Dodgers took a 2-0 lead on solo homers by Sheffield in the first inning, his ninth, and Karros in the fourth.

They broke the game open with five runs in the sixth when they chased Moyer. Karros had an RBI single, Paul Konerko had a three-run double and Charles Johnson added an RBI double.

Notes: Seattle, which set a major league record with 264 homers last season, reached 100 in their 62nd game this season, five games ahead of last year's pace. ... Griffey's homer was the 318th of his career, tying him with Roy Sievers for No. 67 on the all-time list. It was his 10th homer of the season off a left-hander. ... Mariners pitchers have allowed 84 homers in 62 games this season. Only the Chicago White Sox, with 85, have allowed more in the majors. ... Dodgers rookie Alex Cora, 22, brother of the Mariners' Joey, made his major league debut when he was inserted at second base in the eighth where he started a double play. He was called out on strikes in the ninth in his first at-bat. ... The Mariners' Jay Buhner, who underwent surgery on his left knee April 28, will play in Triple-A Tacoma Tuesday and Wednesday. He then will rejoin the Mariners Thursday in Oakland. Buhner, 33, who hit 40 home runs last season, has played in six games this year.