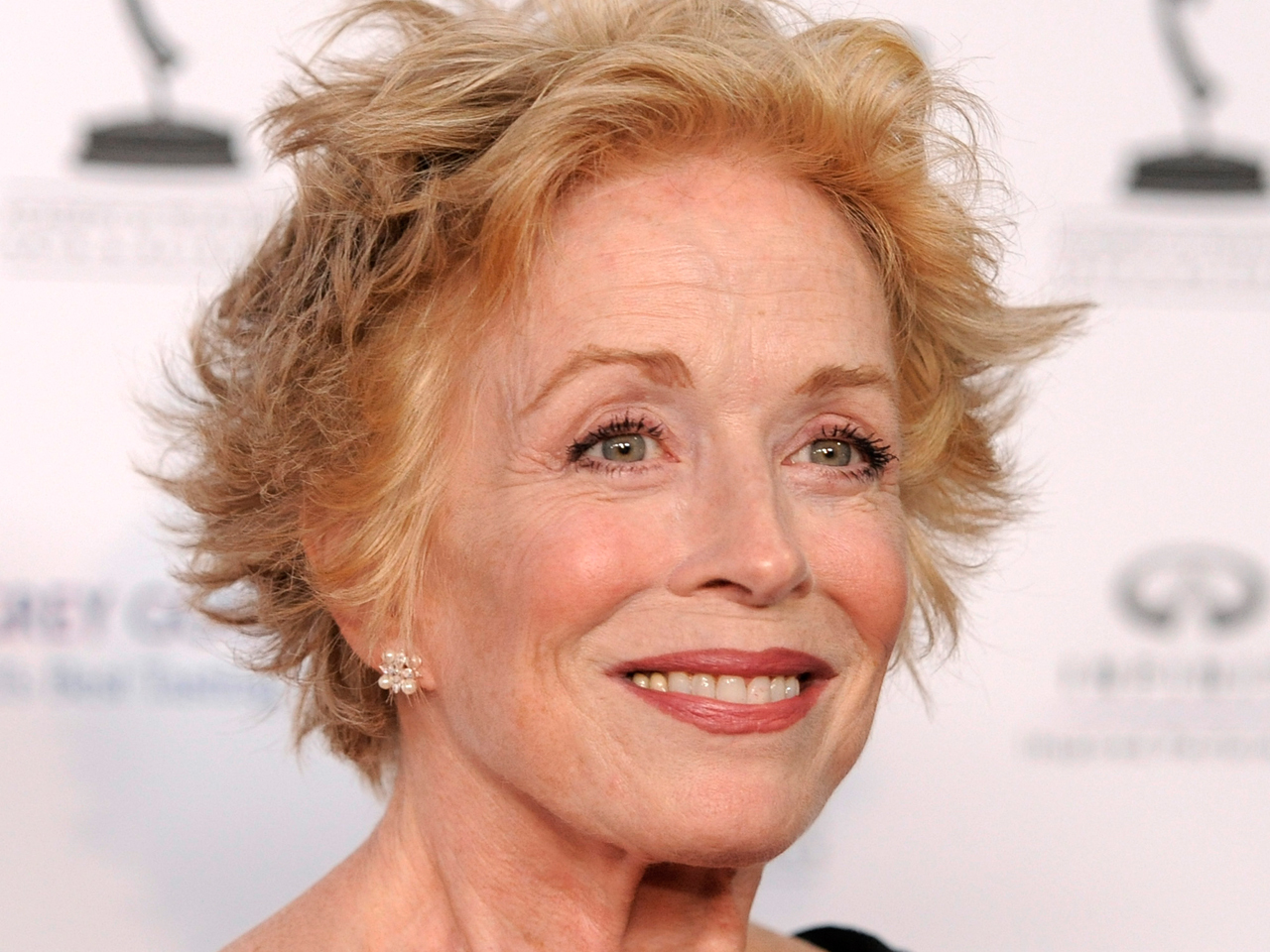 (CBS/AP) LOS ANGELES - One of Charlie Sheen's co-workers has spoken up and she's even saying nice things about him.

"Two and a Half Men" star Holland Taylor defended the actor she has worked with since the show began in 2003.

"Charlie was cordial and polite with all of his cast mates and crew, sometimes even courtly - and always witty," Taylor said Tuesday in an e-mail to The Associated Press. "We watched movies at his house occasionally - warm evenings with interesting, spirited conversation. This is the guy I know.

"In this very sad and complicated time, I really have no comment," she continued, "beyond valuing my own history with Charlie, and my abiding affection for him."

Sheen was fired from the hit CBS show Monday. Holland is the first person connected to the show to publicly share thoughts on Sheen since his dismissal.