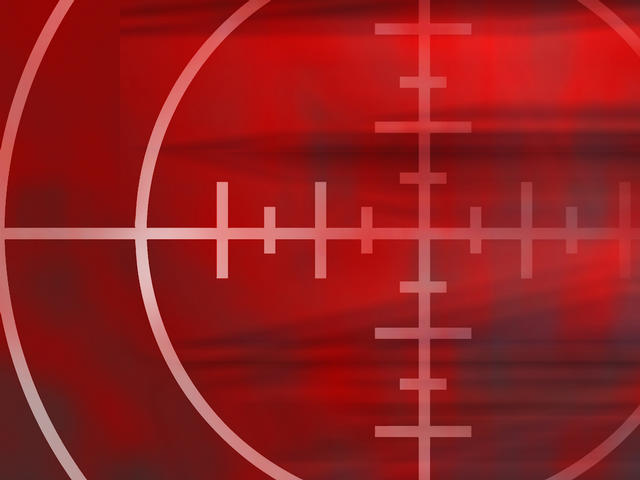 (CBS/AP) CHARLESTON, W.Va. - Shawn Thomas Lester, the man charged in the 2003 sniper-style slaying of a West Virginia woman, wrote in a letter that he is innocent.

In the letter provided to The Charleston Gazette, Lester writes that the victim was his friend and he has nothing to hide.

"The only thing to come of my arrest is the reopening of old wounds and the false hope that there may be some closure in the matter," Lester wrote in the letter according to the Gazette. "Not to mention the time I will spend incarcerated on false charges, awaiting trial to prove myself not guilty."

Lester was arrested on a murder charge March 31. The 35-year-old is accused of killing 31-year-old Jeanie Patton in August 2003.

Patton was one of three people fatally shot outside convenience stores. The shootings terrorized Kanawha County residents that summer.

In his letter, Lester writes that he has voluntarily participated in several interrogations by investigators since the shootings.

He also offers condolences to the victims' families. He remains in custody at a jail.