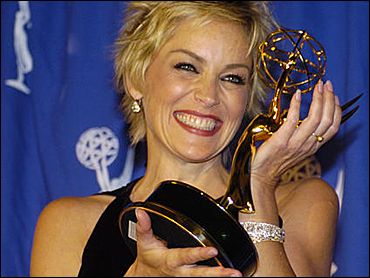 Sharon Stone is suing a Beverly Hills plastic surgeon, saying he falsely claimed to have given her a facelift. The actress says she's never had any plastic surgery.

The suit, filed in Los Angeles Superior Court, was first reported by the Web site The Smoking Gun.

The complaint says that the Web site of Dr. Renato Calabria contains copies of four articles that suggest he gave the 46-year-old actress a facelift.

"False statements that Sharon Stone has sought to artificially preserve her beauty by undergoing a facelift procedure are damaging to her professional reputation as a talented and beautiful actress who prides herself on her natural beauty," the suit says.