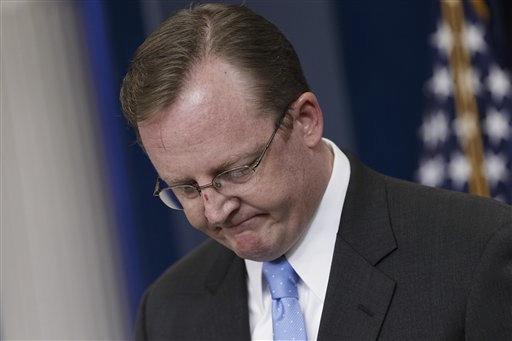 Sharon Stone raised $1 million in five minutes Friday for mosquito nets in Tanzania, turning a panel on African poverty into an impromptu fund-raiser.

About an hour into the panel, when a U.N. official said 150,000 African children were dying of malaria every month because they didn't have bed nets,

Stone suddenly rose from her seat
in the audience.

"I'd like to offer $10,000 to help you buy some bed nets today," Stone told Tanzanian President Benjamin William Mkapa, who was on the panel along with Microsoft founder Bill Gates and others.

Stone then implored others in the hall — packed with several hundred well-heeled executives and political leaders attending the World Economic Forum — to reach into their pockets.

Around 30 others quickly followed, and within five minutes, Stone had raised $1 million, said Sen. Bill Frist, the Senate leader who moderated the panel discussion on how rich nations can best fund the war on poverty.

"How many bed nets will a million dollars buy?" he asked the crowd, which erupted into applause. The money will go to the Global Fund to Fight AIDS, Tuberculosis and Malaria.

The nets, a simple method to help protect from malaria-carrying mosquitos, can be had for as little as $7 for pretreated models that last up to five years.

As Stone appealed for money, Mkapa sat smiling in his chair on the podium.

Also in the audience was actress Angelina Jolie, a United Nations goodwill ambassador for refugee issues, who later said she thought it was "wonderful" what Stone had done.

"We can all contribute in our own way," she told The Associated Press.

Jeffrey D. Sachs, who is leading UN anti-poverty efforts and who was speaking when Stone stood up, said before the session he intends to meet with bed net manufacturers to speed up production.

"There's actually donor money coming in, but there's a bottleneck in production because there are only two or three companies right now that really have this technology to make these high-quality nets," he told The Associated Press.