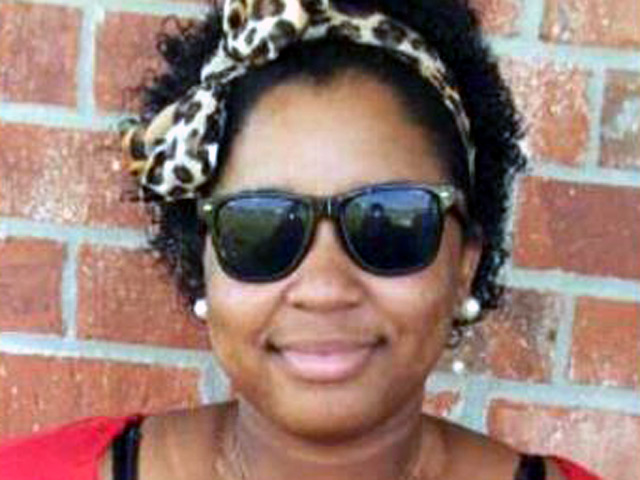 Moffitt called 911 Sunday evening from a walking trail in Winnsboro and told authorities she was doused in flammable liquid by three men wearing white hoodies. She suffered extensive burns on more than half her body and was taken to LSU Health Sciences Center in Shreveport for treatment.

After two days of investigation, authorities said evidence showed that she set herself on fire, KSLA reported. Winnsboro Police Chief Lester Thomas said Tuesday afternoon that authorities linked Moffitt's fingerprints to a lighter and a bottle of lighter fluid found at the scene.

"The investigation...has revealed that this was not an attack but a self-inflicted incident that happened to her," Thomas said in a news conference.

Moffitt remains in critical condition in the Regional Burn Center at LSU Medical Center, where she is believed to have undergone surgery Tuesday. Her motive remains unknown.

Her family released a statement shortly after the news conference ended.

"Our family is devastated to learn the circumstances surrounding our daughter's injuries," the statement read. "While this was not the resolution we had expected, it is a resolution, and we appreciate the thorough investigation by the local and state police as well as federal agencies."