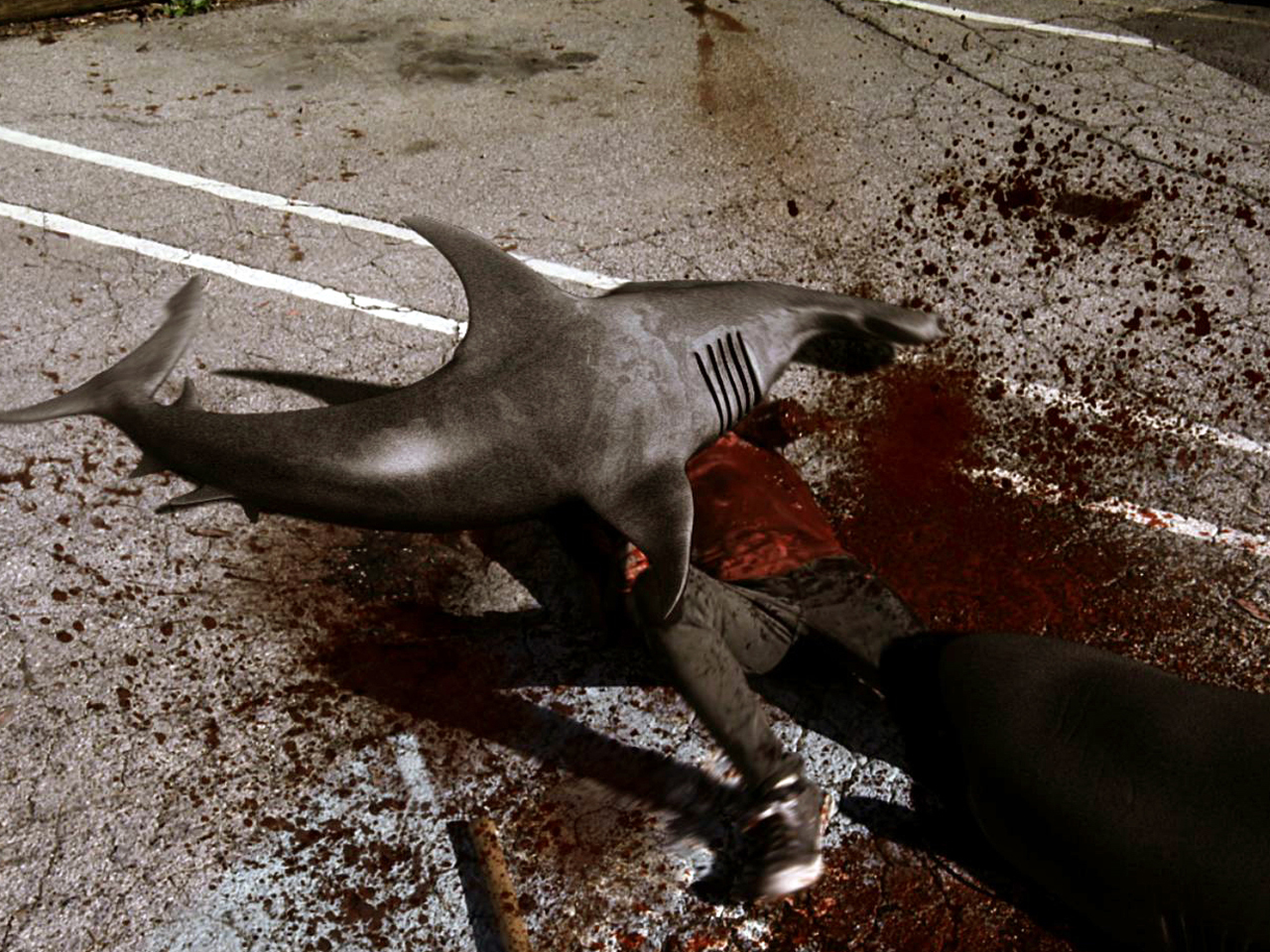 New York City -- you better check the weather because "Sharknado" will be back.

Syfy announced Wednesday that a sequel is in the works for the original TV film, which debuted last week to a social media frenzy.

According to Syfy, the follow-up, set to debut in 2014, will take place in New York City, unlike the original, which found sharks wreaking havoc on Los Angeles.

Syfy is hosting a Twitter contest, asking "Sharknado" fans to come up with a subtitle for the new movie.

Nearly 1.37 million viewers tuned in last Thursday to the film, starring Ian Ziering and Tara Reid, about a hurricane that hits Los Angeles, resulting in thousands of sharks terrorizing the city. In case you missed the instant campy classic, Syfy is re-airing "Sharknado" this Thursday at 7 p.m. ET.

Ziering may not have expected the social media storm "Sharknado" would cause, but he told CBSNews.com that he got a kick out of the script as soon as he read it the first time: "It's one of those crazy movies that if you read the script you couldn't even imagine how they were going to direct this because it's so outlandish. I mean, there are sharks falling out of the sky! How do you shoot that?! It's a movie where Category 5 hurricanes descend on Los Angeles and water spouts out over the ocean, pulls up marine life and floods the inland areas and drop sharks."