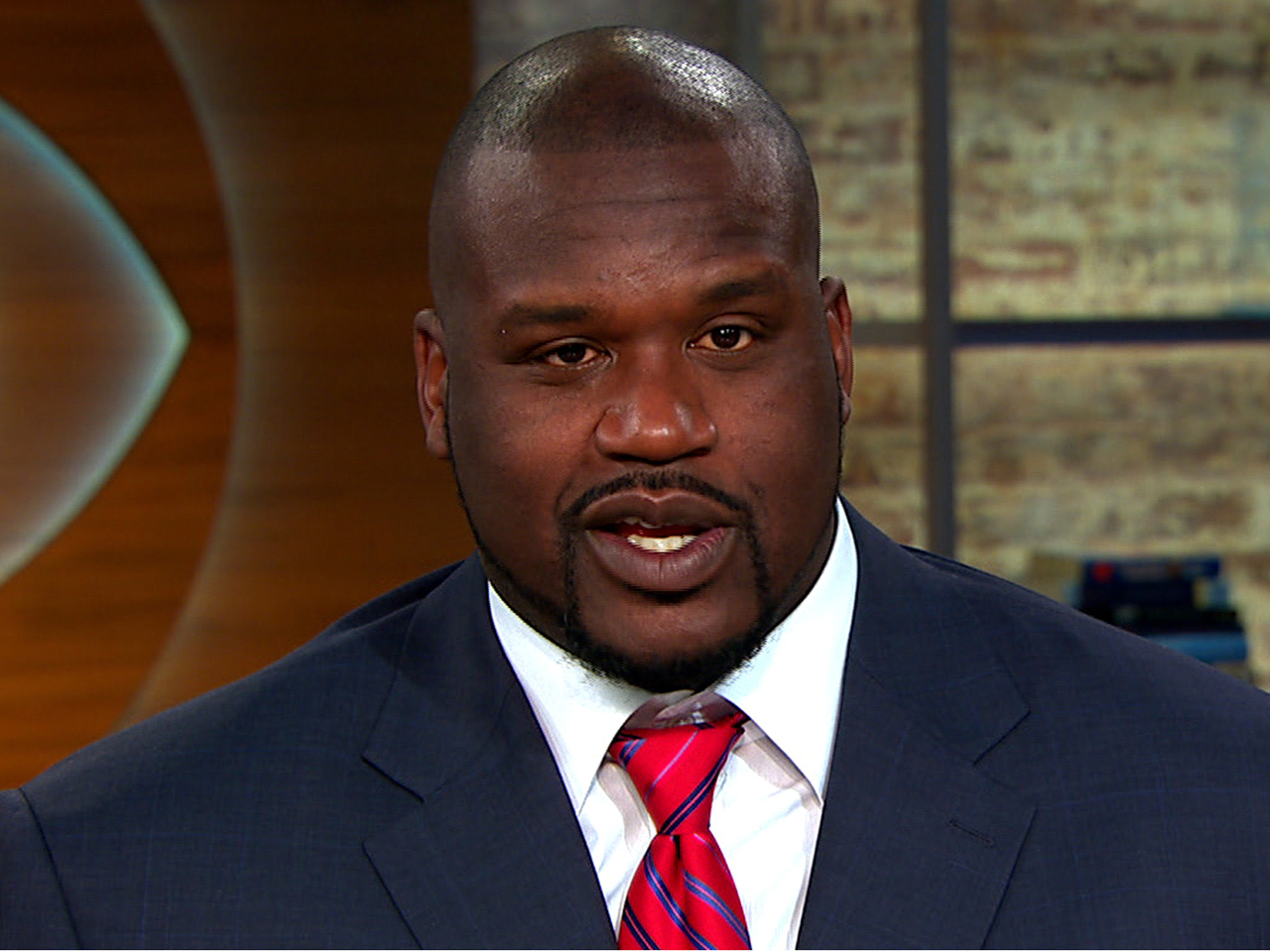 (CBS News) Retired basketball star Shaquille O'Neal, considered one of the National Basketball Association's 50 greatest players, sounded off on Dennis Rodman's recent trip to North Korea on  "CBS This Morning" Tuesday, saying, "I think we as people should understand our roles in life. And I think certain people should leave diplomacy to diplomats.

"It was a very -- very risky move what he did," O'Neal said of his fellow former hoopster, and then joked: "I'm not a diplomat, but if there are any diplomats watching and you want to make me a diplomat, just give me a call."

Watch this part of the discussion on "CTM" in the video below.

Turning to questions about another famous player, LeBron James, O'Neal said James is "not only a great player, he's a great kid."

"Everyone knows his story," O'Neal said. "His mother, she did a beautiful job of raising him. You know, he plays the game the right way. I had the opportunity to spend, I think a year and a half with him. He's a fabulous kid. I got hurt during the middle of the season, would have liked to have won there with him. He's a fabulous kid. He's the reason that the NBA is almost back on track."

Asked if James will have a bigger career than Michael Jordan, O'Neal said it depends on how you look at it, but if it's based on championships, he'll likely be rated underneath other basketball greats.

"Right now he has one (championship), Michael (Jordan) has six, Kobe (Bryant) has five, Magic (Johnson) has five," O'Neal said. "Unless he gets up in that area, he'll probably be rated under those guys, which is very unfortunate. He's a great athlete, a great player."

Near the end of his "CTM" interview, O'Neal joked with co-hosts Charlie Rose and Norah O'Donnell. Watch the video below as O'Neal sings Rose's praises, calling him "a sexy dude."

For more with O'Neal including his thoughts on the NBA commissioner, his new TV show on truTV called "Upload with Shaquille O'Neal," and more, watch the video in the player at the top of this page.

O'Neal also had some fun on the "CTM" set with co-hosts Charlie Rose and Norah O'Donnell. O'Neal picked up Rose for the photo, seen below.