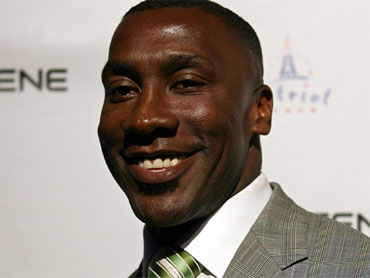 A restraining order against CBS analyst and former NFL tight end Shannon Sharpe has been "voluntarily dismissed," according to the Denver Post.

Last week, Michele Bundy filed a temporary restraining order against Sharpe. According to legal documents, Bundy claimed Sharpe forced her into sex and threatened her life.

The Post reports that Bundy withdrew her complaint Wednesday, according to the Fulton County Superior Court.

Sharpe, who was never charged or arrested, had decided to "step aside" from his gig as football analyst for "The NFL Today" until the matter was resolved.

According to the Post, acquaintances of Bundy were not shocked by her allegations.

"She's been infatuated with Shannon Sharpe for years to the point I think she was kind of stalking him," Thayne Davis of Roxborough told the Post. "She moved to Georgia to be closer to him. She has some insane idea in her head that he's going to be in a relationship with her."

Sharpe, an ex-Denver Bronco and Baltimore Raven, is under consideration for the Hall of Fame.