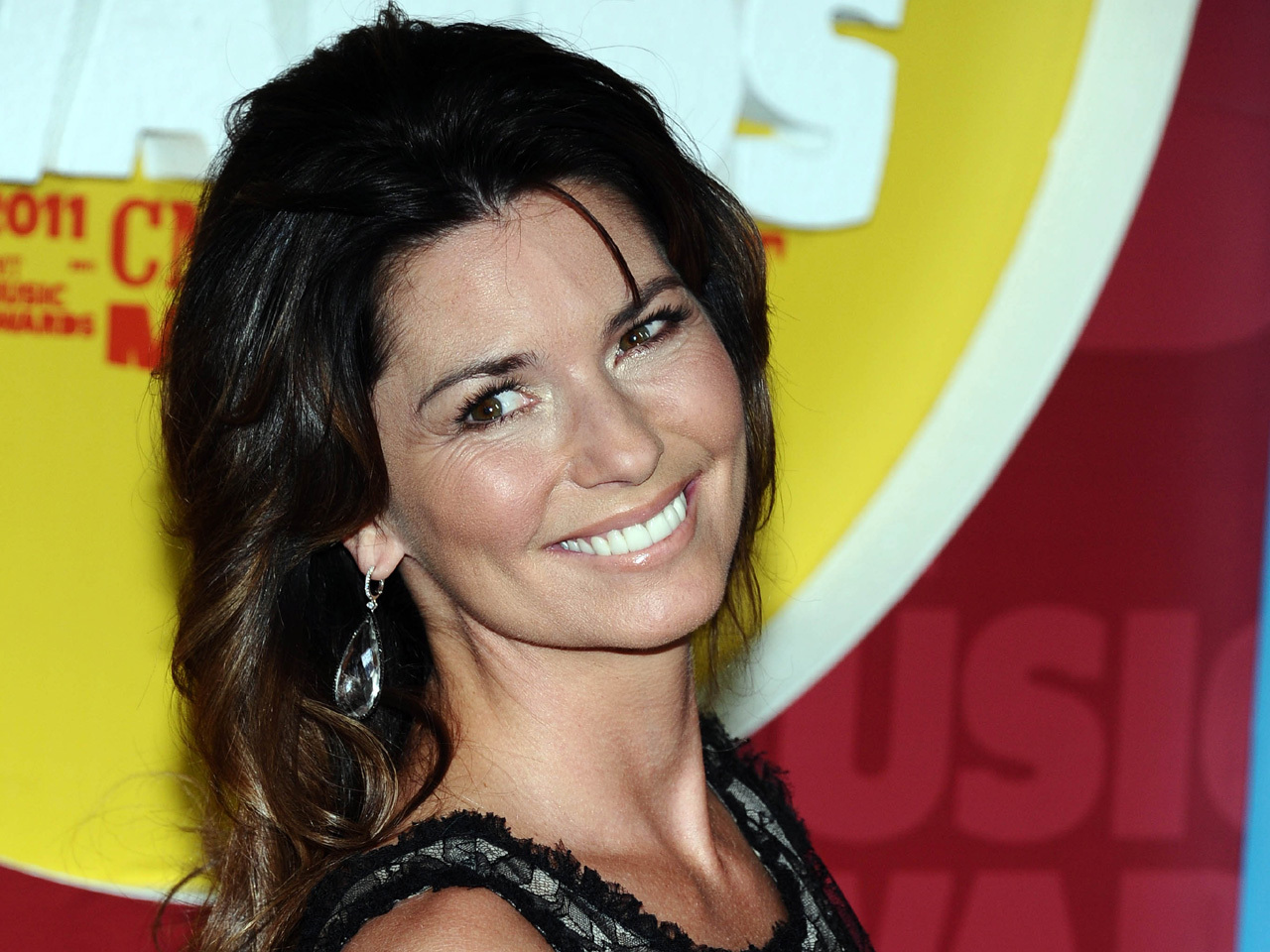 (CBS/AP) Shania Twain's stalker, Giovanni Palumbo, has been released from jail with credit for time served.

A judge sentenced Palumbo to three years of probation on Tuesday. He is not allowed within half a mile of the Canadian country star, her family or any of her professional staff. He's forbidden from contacting Twain, 46, and also must undergo counseling.

Palumbo pleaded guilty in September to criminal harassment and had been in custody since being arrested at Canada's Juno Awards in March, where he showed up with a greeting card to give to Twain.

Twain previously testified via video and described the numerous lovelorn letters Palumbo had mailed to her homes in Ontario and Switzerland. She discussed the feelings of fear and vulnerability conjured by his unwanted visits. Palumbo was seen at her family cottage, her grandmother's funeral and at the Juno Awards.

After hearing Twain's testimony, Palumbo decided to plead guilty, but several more court dates followed due to legal wrangling over a psychiatric evaluation that had been requested by the prosecution ahead of sentencing.

Still, she found him criminally responsible for his actions, noting that at the time of his arrest, Palumbo seemed capable of differentiating between right and wrong.

"He knew exactly what he was doing," Ward told the court. "He just didn't care."

Earlier, during testimony from the police officer who arrested him, Palumbo couldn't resist interrupting.

While Palumbo's lawyer confirmed at various points over the course of the trial that his client remained in love with Twain, he said Tuesday he wasn't sure if that was still the case. But he said he hoped Palumbo wouldn't try to contact the country-pop star again.

"If he did breach the probation order, he knows where he's going to end up," he said.

Twain, meanwhile, will head to Las Vegas next year for a two-year residency at the Caesars Palace Colosseum. The show, called Shania: Still the One, kicks off on Dec. 1, 2012.