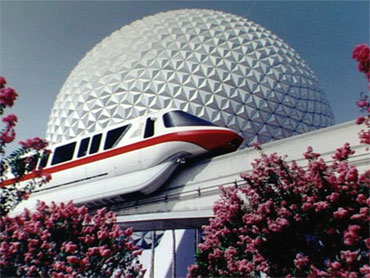 The National Development and Reform Commission said in a notice Tuesday that the long-awaited park would be built, as expected, in Shanghai's eastern Pudong district.

Disney has said the initial phase of the project would include a Magic Kingdom-style park tailored to the Shanghai region, mainland China's commercial and financial hub.

Shanghai, China's biggest city, and Disney have yet to announce final details for the amusement park.

Disney has gradually expanded its presence in mainland China after opening a theme park in Hong Kong in 2005 and now has offices in Shanghai, Beijing and Guangzhou.

Shanghai is in the midst of a construction boom ahead of the World Expo, which will open May 1.

Some residents were long ago moved off farmland in Chuansha, a part of Pudong district near the city's main international airport, to make way for the theme park.