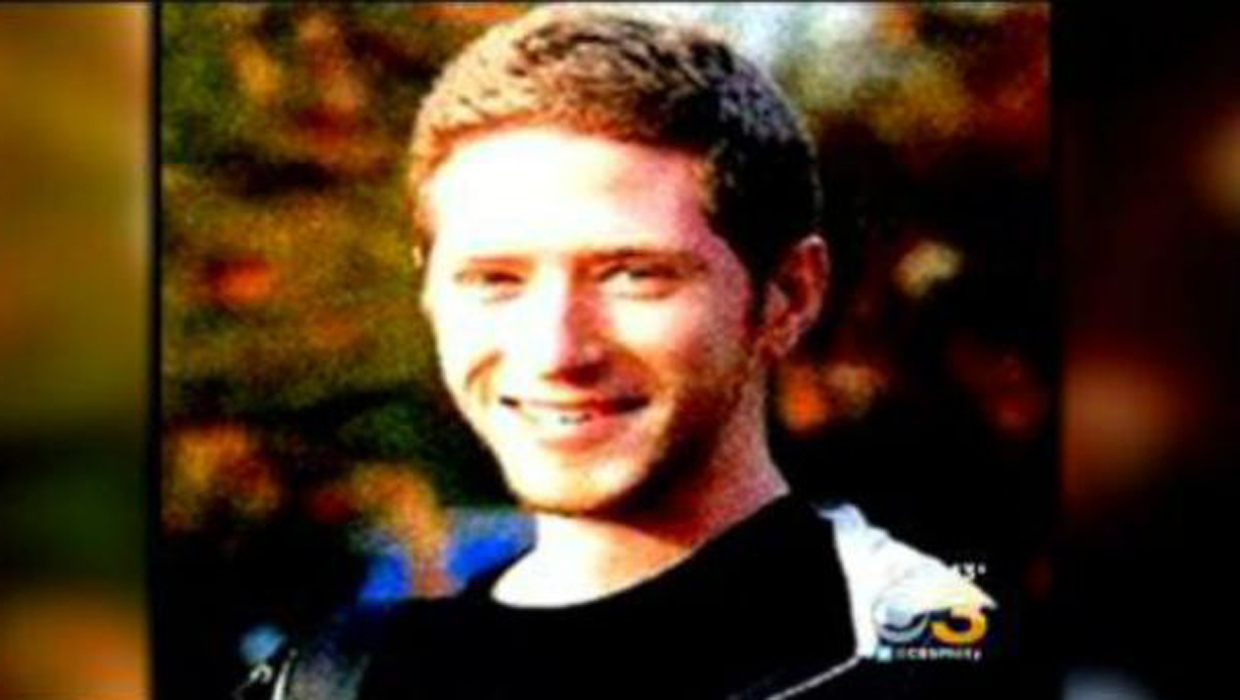 PHILADELPHIA -- Volunteers in Philadelphia hit the streets again Monday to search for a West Chester University senior who went missing after a night out with friends last week.

Family members said volunteers went out Monday afternoon putting up posters in the area where 21-year-old Shane Montgomery was last seen. Volunteers had been focusing their efforts around Main Street, a popular strip of restaurants and bars in the Manayunk neighborhood where Montgomery disappeared, but they are now branching out from there.

Shane Montgomery was out with friends the night before Thanksgiving at Kildare's Irish Pub, about eight miles northwest of downtown Philadelphia, and was escorted out of the bar at about 2 a.m. Thursday when he bumped into DJ equipment, his mother said. Montgomery hasn't been seen since.

Hundreds of volunteers have participated in the search since he disappeared.

On Monday afternoon, more than two dozen volunteers fanned out to post fliers about the incident.

Speaking with 48 Hours' Crimesider, Shane's mother Karen Montgomery described her son as friendly, funny and sarcastic. She said he's known to be "brutally honest and has a lot of friends."

"I don't know anyone who met Shane who had a problem with him. Overall, pretty good kid," Montgomery told Crimesider.

Montgomery told Crimesider there was a last text message on her son's phone around 1:15 a.m., and she said Shane made his last known phone call around 1:28 a.m. before the phone ran out of battery power just before 2:30 a.m.

"I knew as soon as I woke up at 4 a.m. that something wasn't right," she told Crimesider.

Karen thought Shane stayed around the corner at her sister's house, where her nephew lives. The nephew, Shane and friends were out that night together.

At first, she said, she though Shane forgot his key. When he still wasn't home around 5:15 a.m., she said she texted her brother and asked him to look around for Shane.

Karen Montgomery and other members of Shane's family have joined in the search, speaking to the media and faxing out missing fliers to churches, homeless shelters and emergency rooms.

The FBI joined in the investigation over the weekend with the Philadelphia Police Department, which spent Sunday searching a canal near the bar. Investigators were out Monday looking for surveillance video from the area and re-interviewing potential witnesses, FBI Supervisory Special Agent J.J. Klaver said.

"We want to try to retrace his steps as best we can and go from there," Klaver said, adding that nothing indicates foul play but investigators aren't ruling anything out.

He said authorities are putting Montgomery's image on digital billboards throughout the area.