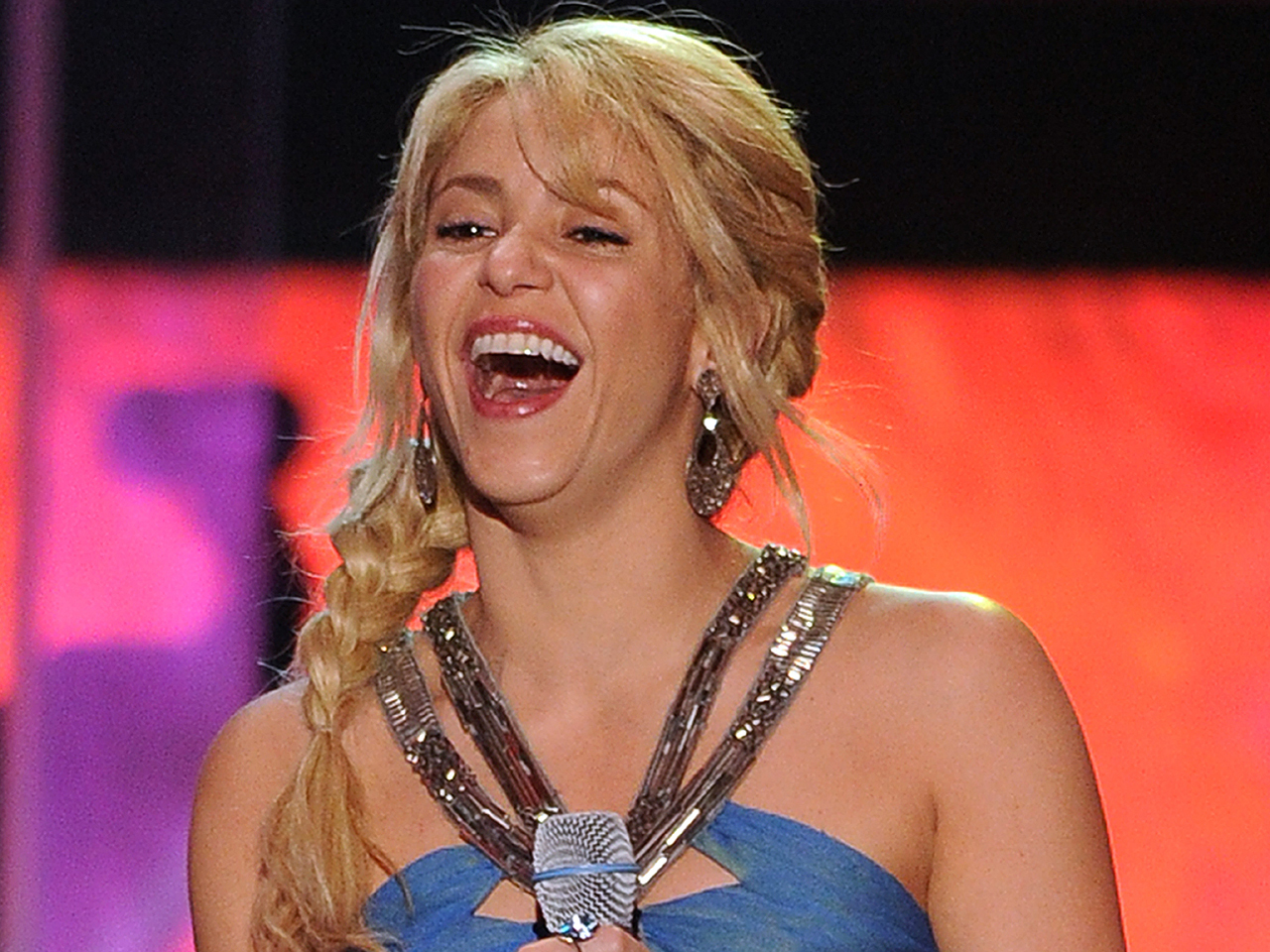 (CBS/AP) Shakira, Pitbull, Demi Lovato, Usher and Marc Anthony are among the stars slated to appear at the 12th annual Latin Grammy Awards on Nov. 10 in Las Vegas. The three-hour show will air on Univision.

Puerto Rican hip-hop music duo Calle 13 leads the pack of nominees with 10 nods, including album of the year for "Entren Los Que Quieran."

Other multiple nominees include Venezuelan singer Franco De Vita, who's up for five awards, and pop star Ricky Martin with three nominations.

Enrique Iglesias is in the running for best album for "Euphoria." Pitbull, Don Omar, Los Tigres Del Norte and Wisin and Yandel all have two nominations each.

Shakira, meanwhile, is up for three awards, including best album for "Sale el Sol."

The Colombian songstress was already a winner this week: She received the 2011 Latin Recording Academy Person of the Year honor in Las Vegas Wednesday night during a star-studded tribute dinner.

A parade of Latin music's biggest stars paid homage to the 34-year-old "Hips Don't Lie" singer during the concert at the Mandalay Bay hotel-casino on the Las Vegas Strip. Puerto Rican artist Marc Anthony presented Shakira with a crystal plaque to mark the honor. He called her a close friend and a humanitarian. Shakira's Pies Descalzos Foundation has raised millions of dollars to fight poverty and educate the poor.

On Tuesday, Shakira snagged another honor. She became the first Colombian artist to get a star on the Hollywood Walk of Fame.