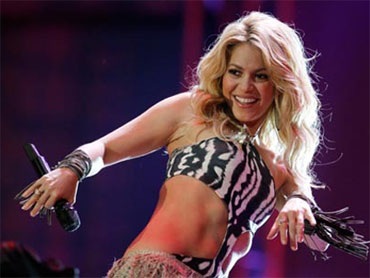 The closing ceremony is scheduled to start two hours before the final match kicks off at 2:30 p.m. ET.

Shakira also performed the song at a June 10 World Cup concert in Soweto.