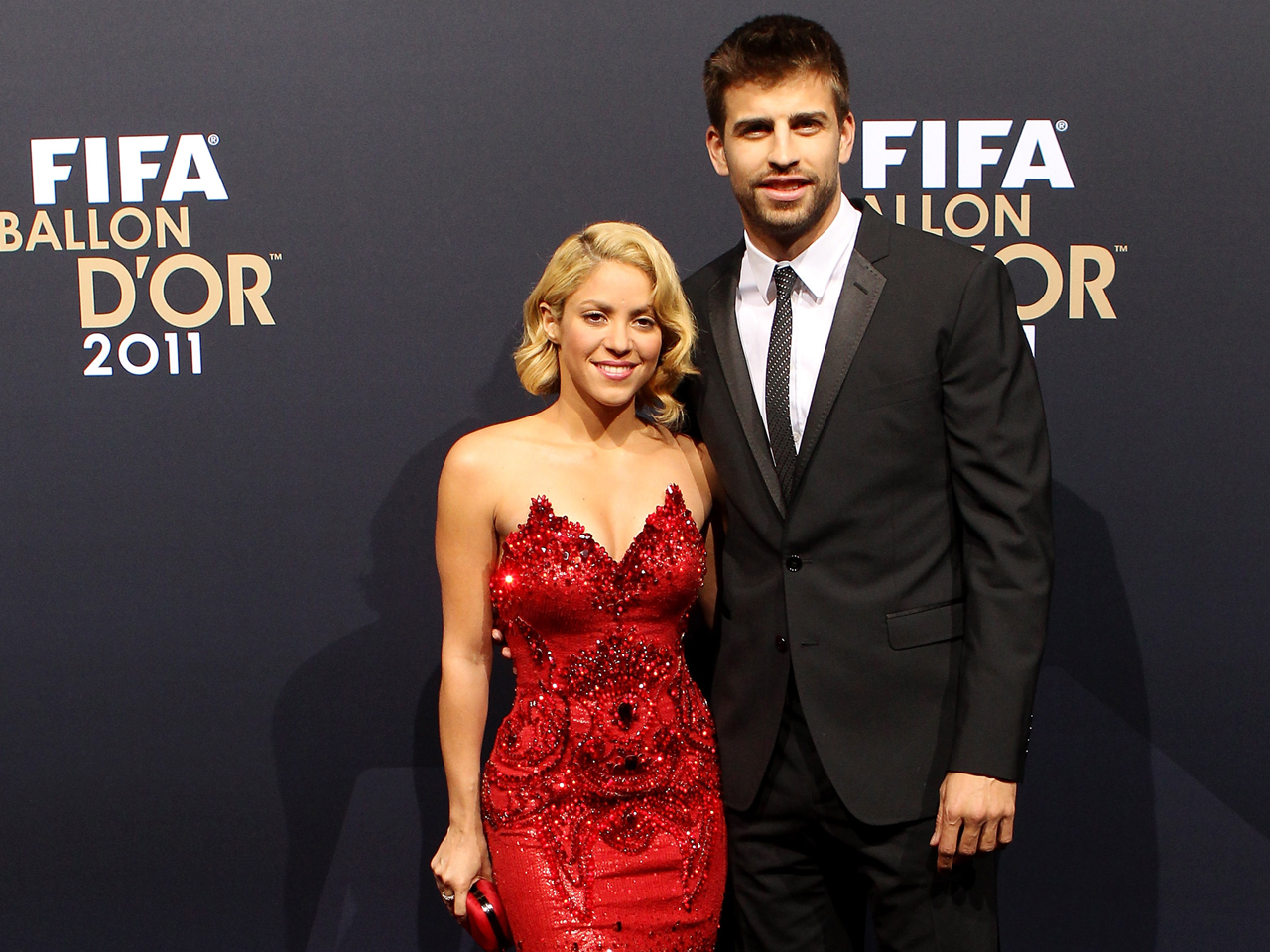 (CBS/AP) Shakira is pregnant with her first child.

The 35-year-old pop star posted online Wednesday that she and 25-year-old boyfriend Gerard Pique "are very happy awaiting the arrival of our first baby." Pique, who is from Barcelona, is a soccer player for FC Barcelona.

Pictures: Celebrities who are expecting

No more details were available.

The Grammy-winning Colombian singer is postponing promotional activities and won't perform at Friday's iHeartRadio Music festival in Las Vegas. "At this time we have decided to give priority to this unique moment in our lives and postpone all the promotional activities planned over the next few days," she wrote.

Shakira said in a 2009 interview that she was ready to reproduce, explaining: "I really would like to have a big belly."

She dated Antonio de La Rua, the son of former Argentinian President Fernando de la Rua, for more than a decade. They split in 2011. Shakira and Pique met in 2010 when he appeared in her video for the South Africa World Cup theme song, "Waka Waka (This Time for Africa)."

Shakira is due to be a judge on next season's "The Voice."