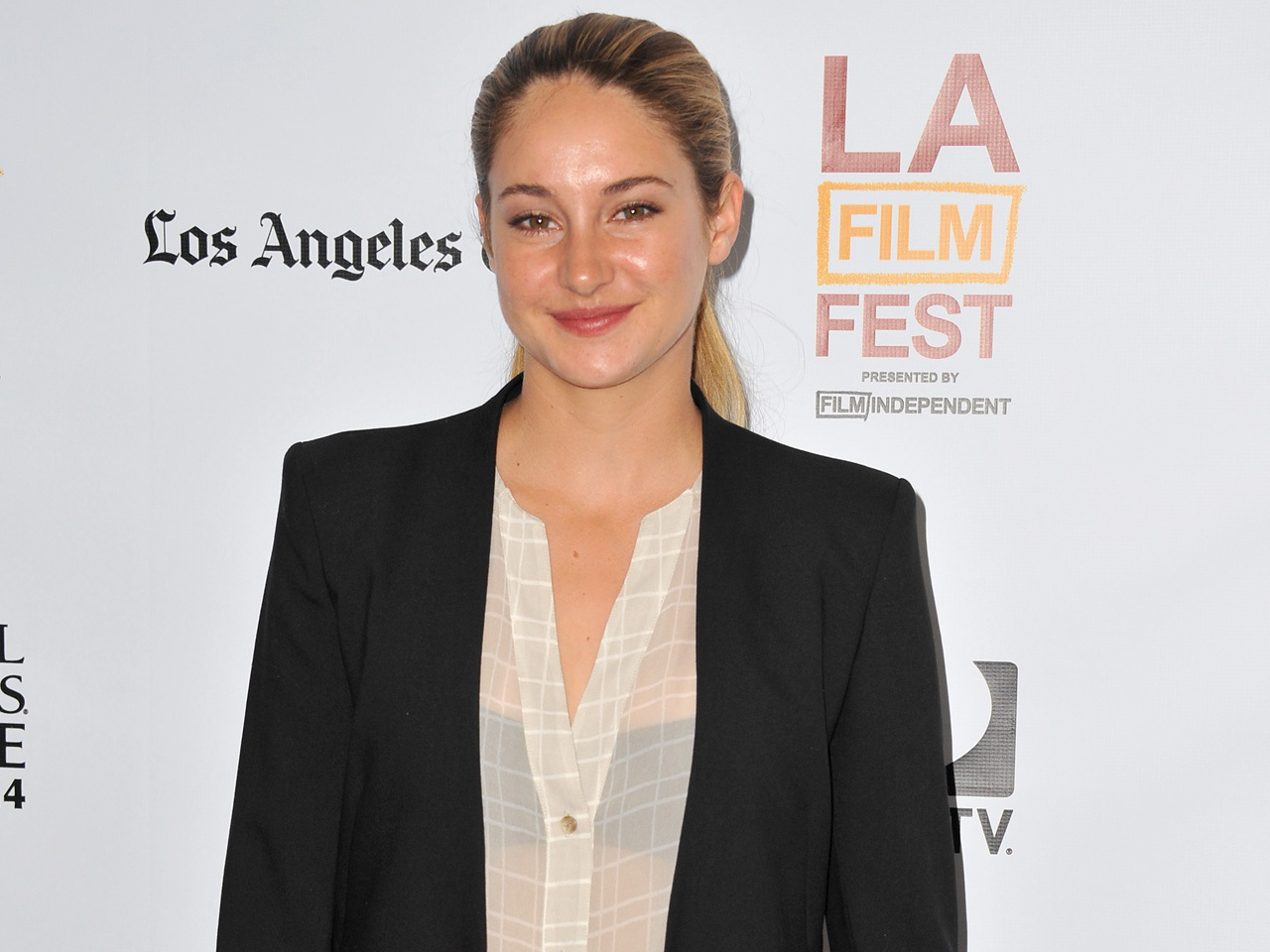 Shailene Woodley has been cut from "The Amazing Spider-Man 2," and so has the character she was to play.

Woodley ("The Descendants") reportedly filmed a handful of scenes as Mary Jane Watson -- the most famous of Peter Parker/Spider-Man's love interests -- but the role will no longer be part of the superhero sequel.

Watson was cut from the film was to streamline the story and focus on the relationship between Parker (Andrew Garfield) and Gwen Stacy (Emma Stone).

"I made a creative decision to streamline the story and focus on Peter and Gwen and their relationship," director Marc Webb explained in a statement, according to The Hollywood Reporter. "Shailene is an incredibly talented actress and while we only shot a few scenes with Mary Jane, we all love working with her."

THR reports that the plan is now for Watson to be introduced during the third "Amazing Spider-Man" movie. It is likely that Woodley will not return and the part will be recast.

"Of course I'm bummed," Woodley, 21, told Entertainment Weekly. "But I'm a firm believer in everything happening for a specific reason. [Mary Jane] only appeared in a few scenes and I wouldn't trade the experience of working with Andrew and Emma for three days on set for the world. Based on the proposed plot, I completely understand the need for holding off on introducing MJ until the next film.""

"The Amazing Spider-Man 2" is currently in production and is set to be released on May 2, 2014. Earlier this week, Sony Pictures set dates for the third and fourth films in the franchise, scheduling them for June 10, 2016, and May 4, 2018, respectively.