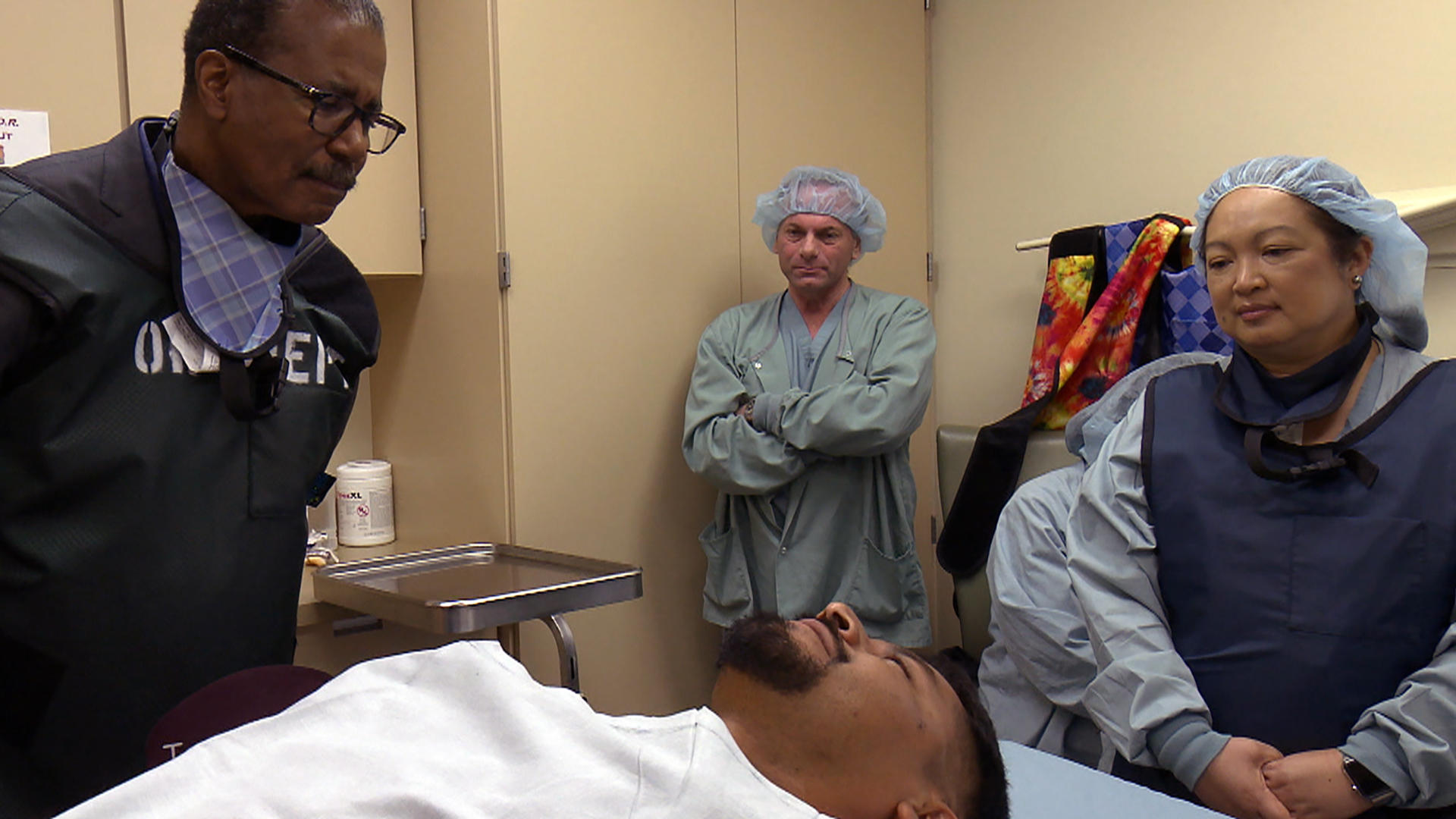 The first living Marine to win the nation's highest combat decoration since Vietnam was able to have his PTSD symptoms greatly eased. But the experimental treatment Medal of Honor winner Sgt. Dakota Meyer received is only available in 12 of  the 172 VA hospitals. Retired Army General Donald Bolduc, who also benefited from stellate ganglion block therapy, is calling for the procedure to be made a part of all PTSD treatments. He speaks to Bill Whitaker for a report about SGB on the next edition of 60 Minutes, Sunday June 16 at 7 p.m. ET/PT on CBS.

The numbers of soldiers and veterans suffering from PTSD is the highest ever after 18 continuous years of war. Despite the billions the U.S. Military has spent on PTSD, only about 40 percent of its sufferers find any relief. Bolduc, a former Green Beret and the only senior officer to admit having PTSD while on active duty, wants to change that. "There's enough evidence out there that this is a valid therapy and its something that works." He says that after his wife confronted him about his PTSD he received an SGB. "It was magnificent. Everything was crisper and clearer," he tells Whitaker.

The procedure, commonly used since the 1920s for treating chronic pain, consists of injecting a local anesthetic into a cluster of nerves deep in the neck called the stellate ganglion. Dr. Michael Alkire of the Long Beach, California, VA is studying how SGB works by pinpointing the changes in the parts of the brain affected by PTSD. He says 80 percent of his SGB patients had relief from depression and suicidal thoughts. He was shocked at first, "Because there's very few things in medicine that work that quickly," he says. When Whitaker characterizes SGB as "rebooting" the veterans' brains, Dr. Alkire responds, "A very good way to think of it."

The effects of SGB can last up to six months, for some even longer. SGB is not a cure, but for PTSD sufferers like Iraq War veteran Henry Coto, it helped when nothing else did.

Coto blames PTSD for the failure of his marriage and the loss of his friends. SGB was a last resort when other treatments, such as anti-depressants and talk therapy failed. He says he felt better in two minutes. "I can't control my smile… it's like a big weight was lifted off my shoulders and my chest and I can actually relax."

The Army is now funding the first clinical trial of SGB. Says Bolduc, "I think [SGB is] hugely important and it needs to be an intervention that's part of every post-traumatic stress therapy."