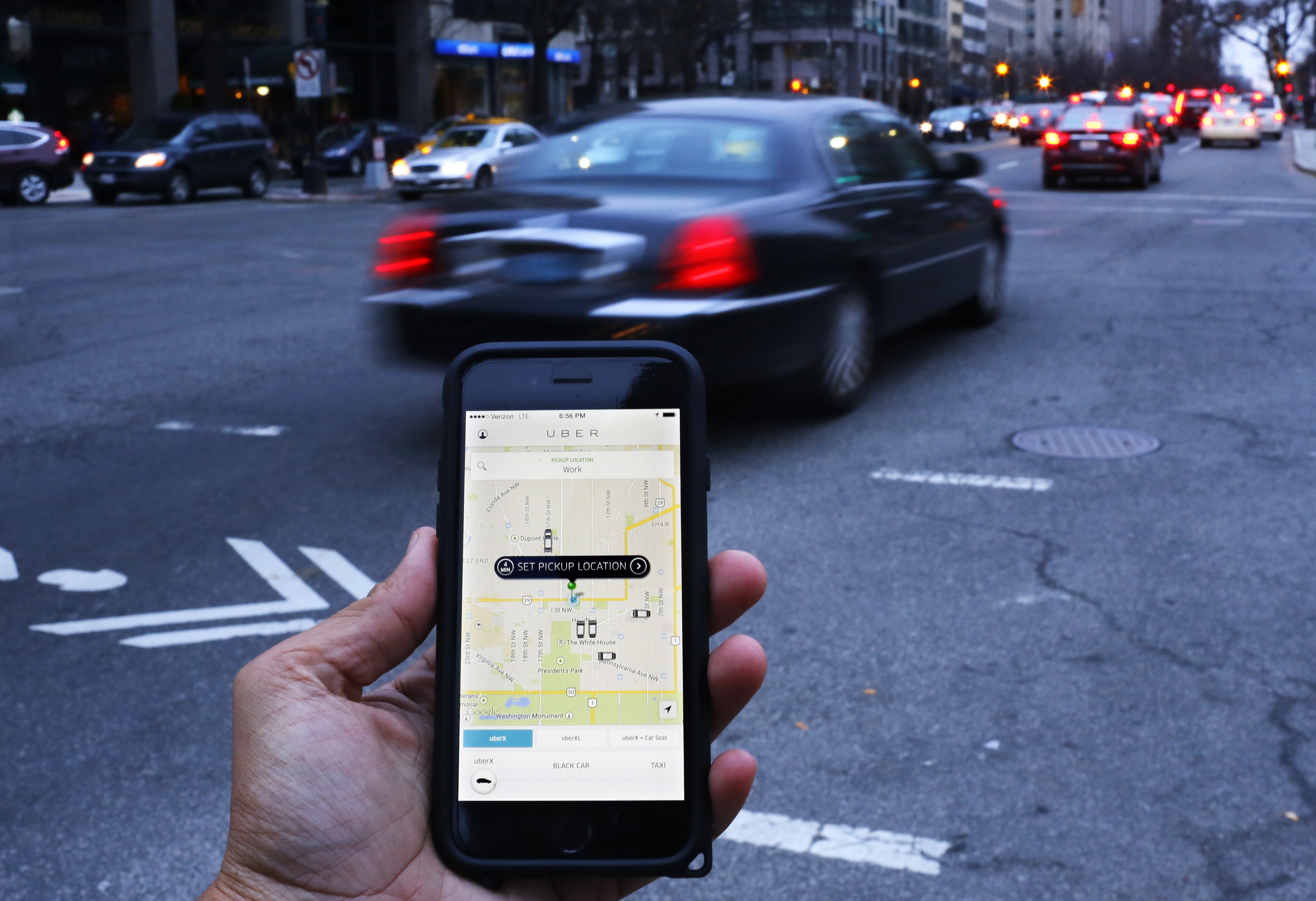 CHICAGO -- Prosecutors dropped charges Monday against a Chicago driver who was accused of sexually assaulting an Uber passenger after obtaining a recording of the driver's conversation with the woman when he gave her a ride in November.

Cook County prosecutors told a judge there was new evidence in Maxime Fohounhedo's case. He was released from jail late Monday after having spent the last four months behind bars.

"I feel blessed," he said after being freed.

Fohounhedo was arrested and charged in December. A 22-year-old female passenger told police she had been attacked the previous month after being picked up from a bar.

His attorney, Shady Yassin, said the woman had made a pass at Fohounhedo when she first stepped into his car, Yassin said.

"They went back to his place. Whatever happened there did not arise to anything criminal," Yassin told the Chicago Sun-Times.

Fohounhedo used his cellphone to make a nine-minute recording of the woman talking to him while he drove her home, Yassin said.

"He had a gut feeling he needed to protect himself," Yassin said. "She was having a friendly conversation with him and talking about her boyfriend and her work and gave him a hug in the end."

When Fohounhedo told prosecutors about the recording, they asked him to turn over his phone and they authenticated it, Yassin said.

Cook County prosecutors, in a statement, said the charges filed against Fohounhedo were made in good faith based on what the woman alleged.

The Uber app allows smartphone users to search for rides from private individuals who use their own vehicles in an arrangement known as ride-sharing. After his arrest, Uber said Fohounhedo wasn't authorized to drive for the company.

Uber has faced criticism over the thoroughness of its background checks on drivers and other safety issues, which increased after Fohounhedo's arrest. The company has also faced allegations its employees inappropriately accessed customer data.

Yassin said he doesn't know whether the woman will face charges for falsely accusing Fohounhedo.

"I know it wasn't right what she did," he told CBS Chicago. "My client was the real victim. He had to spent four months behind bars for whatever her motivation was -- her own embarrassment, or whatever."

"He does not have any ill will against them," Yassin said of Uber. "But nobody gave him a chance and everybody immediately thought he was guilty."