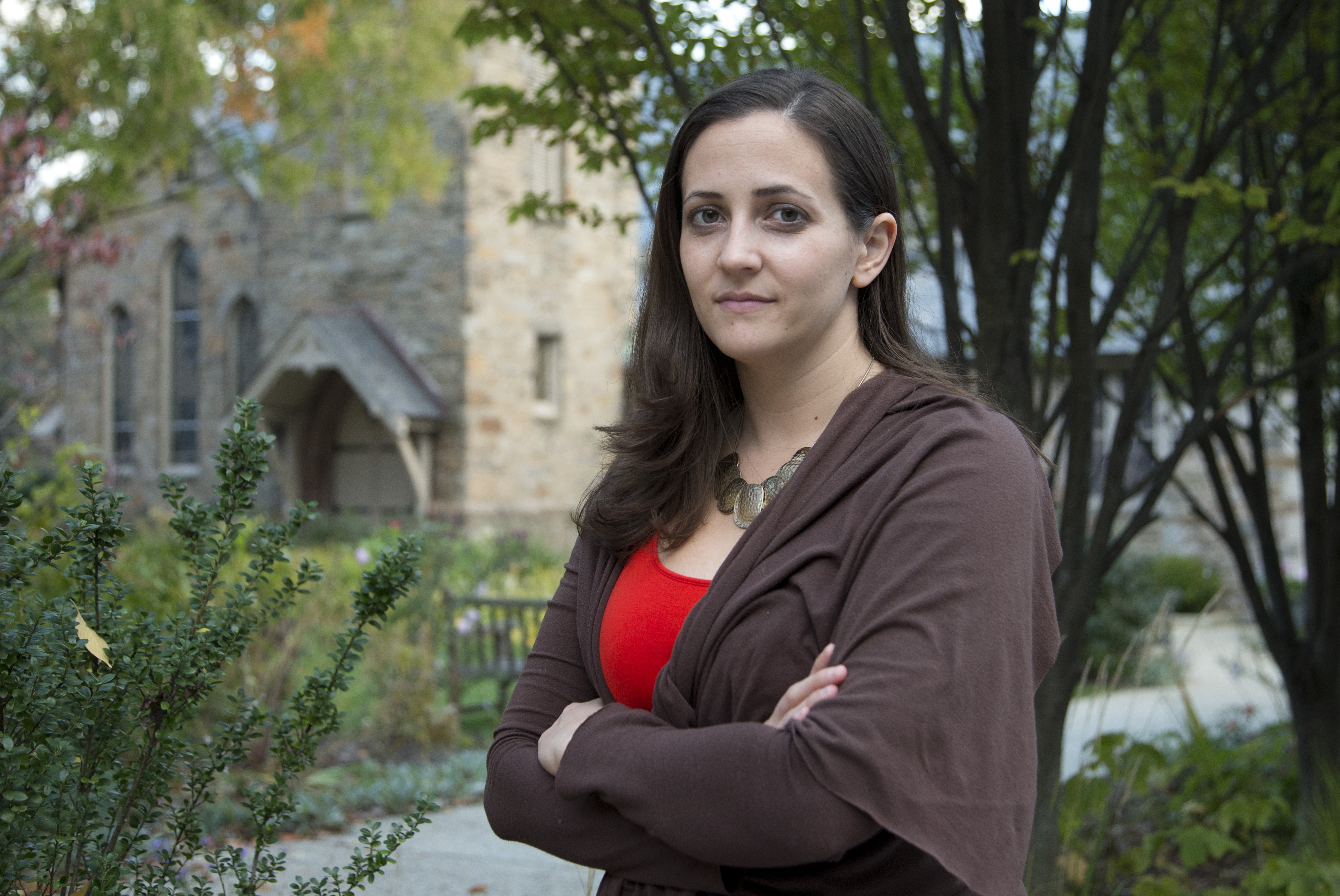 ALLEGANY, N.Y. -- They'd barely arrived on campus at St. Bonaventure University, but already the new students were talking about hooking up.

Administrators didn't mind. In fact, they'd encouraged - even required - it to comply with a new state law meant to prevent sex assaults on campuses.

At colleges elsewhere, students watched skits about sex, saw videos on YouTube, had face-to-face sessions at orientation and clicked through online courses for what has become one of the earliest lessons of college life: That only "yes" - not silence or a lack of resistance - is the cue for sex.

In July, New York became the second state, after California, to write the affirmative consent standard into law for campuses. But it's becoming the norm at colleges around the country that are under the same pressure to reduce and better handle sexual assault cases.

"When they hear the specifics - that it's about checking in all along the way: 'Is this OK?' 'Are you interested in this?' 'Does this feel good?' - that's not that unreasonable for people," said speaker Cindy Pierce, who is hired by colleges to deliver the message.

New York's "Enough is Enough" legislation, passed with the help of star power from Whoopi Goldberg and Lady Gaga, also gives bystanders who report assaults amnesty from drug or alcohol violations and creates a Students Bill of Rights guaranteeing victims the ability to report assaults and access services.

But it's the uniform definition of affirmative consent that has students recalling comedian Dave Chappelle's "Love Contract" skit where he pulls a clipboard from the nightstand and instructs a woman to "Just sign here and here."

"We get very frequently that bit where you've got to get a notarized contract," said Kelly Ristow, who was brought in by St. Bonaventure to deliver the humor-infused "The Hook-Up: When it's Hot and When it's Not," which made clear the difference between consensual sex and rape.

"It definitely cleared up some of the blurred lines," 18-year-old Rachel Taylor of Erie, Pennsylvania, said on her way out of the Saturday afternoon sessions at St. Bonaventure.

Other schools have shown students YouTube videos, including one by Blue Seat Studios with stick figures and a cup of tea analogy.

Another video, from Campus Clarity, uses a cellphone scenario and innuendo - "Can I play with your game center?" - to make the point.

"They're showing it to their students as a way to talk about sex without talking directly about sex," said Daniel Swinton, associate executive director of ATIXA, the Association of Title IX Administrators.

St. Bonaventure administrators say the trick is to make the message relevant to 18- to 22-year-olds, without it coming off as a lecture.

"Let's face it, young adults are very uncomfortable in verbally asking permission for sex. That's just something that doesn't come natural to them," said Rick Trietley, the university's vice president for student affairs. "So we spend a lot of time talking them through that."

In a "CBS Evening News" report last year, UCLA senior Savanah Badalich, an advocate for the law, used her own personal experience of being raped to describe its significance.

The New York law advanced by Gov. Andrew Cuomo requires all incoming students, athletes and student club officers to receive education that is reinforced during the year.

"Because of the coverage in the news, statewide and nationally, this has been a hot topic. I don't think anyone's surprised," said Dennis McDonald, Title IX compliance officer and vice president for student affairs at the College of St. Rose in Albany. The school this year added an online sexual violence prevention course to its mandates for new students. "No parents are saying, 'Why are you doing this?'"

McDonald said the law has moved colleges to revisit and focus policies meant to curb assaults.

"It doesn't just occur in college," McDonald said, "but we have the opportunity in college because we have a captive audience."

After sitting through the St. Bonaventure session, 18-year-old Jacob Starowicz said it was a message worth hearing.

"If everybody else is to get this, I think they'd have a better idea of knowing what's right and what's wrong," he said.